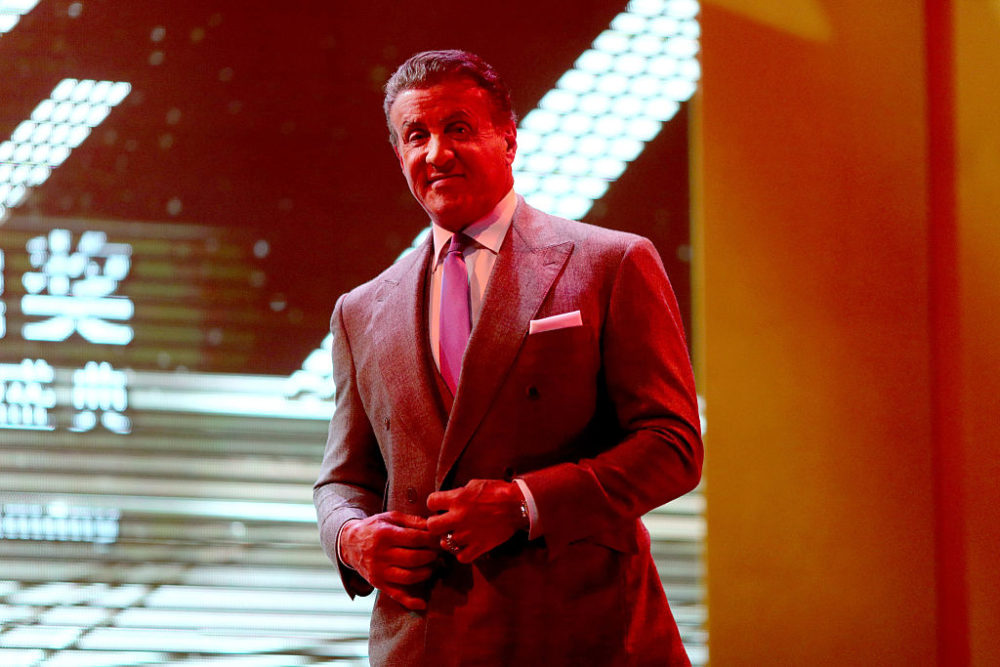 Stallone denied the allegations to TMZ. He said he spent three days with the accuser during a 1987 movie shoot in Israel, but never saw her in 1990. Stallone said that during those three days, he was single, she was not a minor, and there was never a rape. The actor’s attorney Marty Singer said he plans to file a complaint accusing the woman of filing a false police report.

This is the first time the accuser has reported the alleged rape to police. There is no statute of limitations on prosecuting rape cases in California.

Last month, The Daily Mail resurfaced a 1986 police report, confirmed by the head of Las Vegas P.D.’s sexual assault unit at the time, in which a 16-year-old girl claimed Stallone and his bodyguard Michael De Luca “intimidated” her into having sex with both of them. The girl said Stallone threatened to “beat her head in” if she told anyone about the incident. Stallone and his bodyguard were both married at the time. The girl declined to press charges. A spokeswoman for Stallone told The Daily Mail that Stallone was never contacted by authorities about the incident, and called the story “ridiculous, categorically false.”

Reports of the new allegation come one week after MGM and Warner Bros. replaced Stallone as director of the upcoming film Creed 2.