Meet Me in the Bathroom Will Be Adapted Into Documentary Miniseries 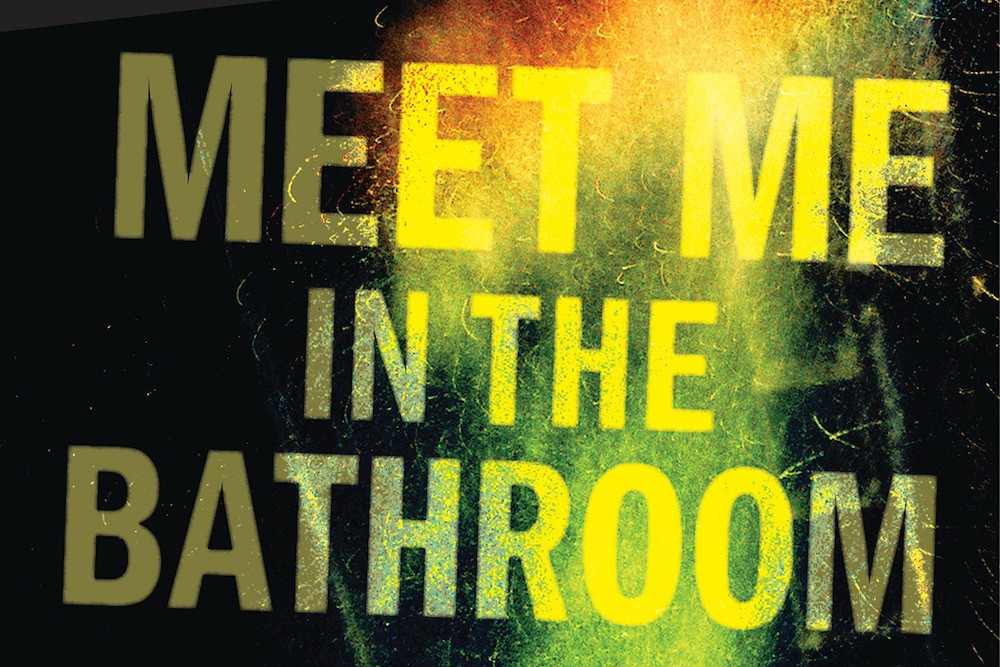 Pulse films announced Thursday that it will be adapting Lizzy Goodman’s oral history Meet Me in the Bathroom: Rebirth and Rock & Roll in NYC 2001-2011 into a four-hour documentary miniseries. Will Lovelace and Dylan Southern, who directed the LCD Soundsystem 2012 concert documentary Shut Up and Play the Hits are attached to direct. Goodman will serve as an executive producer.

Meet Me in the Bathroom, which Goodman has called a “dirty time capsule,” chronicled the rock resurgence in New York City over the first decade of the new millennium. The acclaimed, 600-page book featured firsthand accounts from scene members like Ryan Adams, The Strokes, the Yeah Yeah Yeahs, and the aforementioned LCD Soundsystem, and was hailed not only for documenting personal, often salacious details about the artists’ relationships, but examining the effect of cultural changes like the rise of the internet on the music industry.

Pulse’s docuseries will feature “first hand testimony, rare archive, and an era-defining soundtrack” from many of the bands interviewed in the book, according to a press release.

“Lizzy’s book captures a moment and a feeling in a way that is immediate, visceral and evocative, and those are the qualities we want to bring to the screen,” Lovelace and Southern said in a statement. “Beyond being a document of a vital and exciting period of creativity in one of the world’s greatest cities, bringing ‘Meet Me in the Bathroom’ to the screen is also an opportunity to explore the seismic changes that have occurred in the culture since the turn of the century.”

“At various points during the six long years it took to bring Meet Me in the Bathroom to life, it occurred to me what an incredible documentary this would make,” said Goodman. “At the time it seemed like a total fantasy but it now feels like fate that the team behind Shut Up and Play the Hits, the show that gave me the idea to write this book in the first place, would be the ones to bring Meet Me in the Bathroom to the screen.”

Read Spin’s review of Meet Me in the Bathroom here.