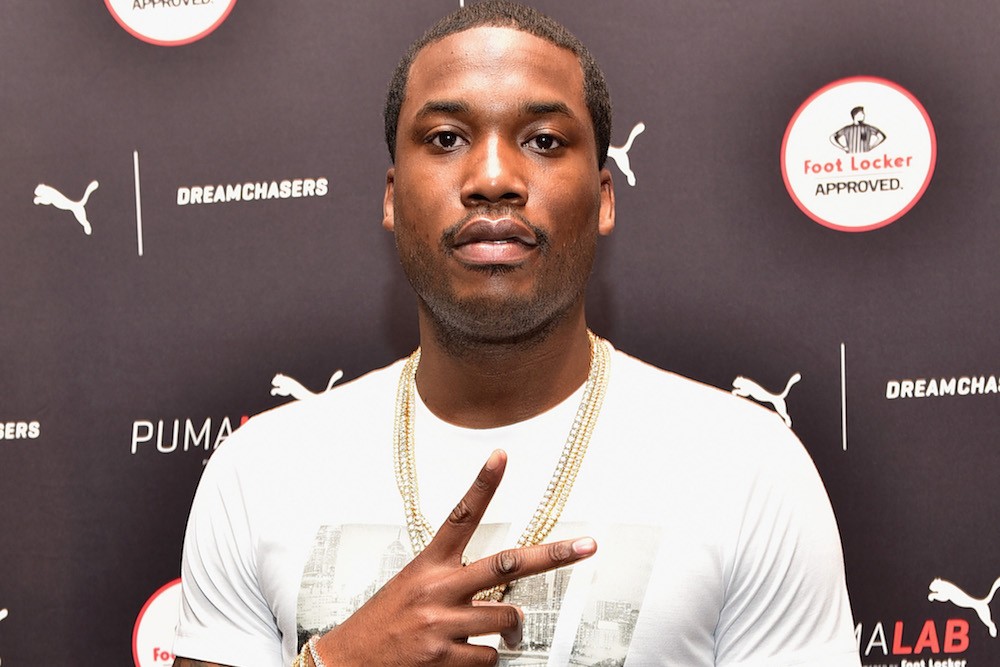 Judge Genece Brinkley has denied Meek Mill’s bail request, saying that he’s a “flight risk” and “a danger to the community,” according to court documents obtained by TMZ. Last week, Meek’s defense team made an emergency bail request to Pennsylvania’s Superior Court, which redirected the request to Brinkley’s jurisdiction. Joe Tacopina, Meek’s outspoken lawyer, issued a statement to Pitchfork vowing to appeal:

We are very disappointed with Judge Brinkley’s decision to deny Mr. Williams bail, which continues her long pattern of unfair treatment of him. As stated on multiple occasions, he has never missed a previous court date in this case and poses absolutely no threat to the community, which makes him an ideal candidate for bail—a conclusion the Commonwealth did not oppose. We intend to immediately appeal this decision, so Mr. Williams can be released from prison on bail while we continue to work to overturn this wrongful and unjust sentence.

On November 6, Brinkley sentenced Meek to two-four years in prison for probation violations stemming from since-dismissed charges of reckless endangerment and assault. The decision led to a rally supporting Meek Mill’s freedom and civil rights-minded celebrities like Colin Kaepernick and Jay-Z speaking out.