Dunham, an outspoken Clinton supporter, told the Times that she became concerned about Weinstein’s proximity to the campaign after hearing disturbing stories from actresses and secondhand accounts detailing incidents where the former The Weinstein Company mogul behaved inappropriately.

“I just want you to let you know that Harvey’s a rapist and this is going to come out at some point,” Ms. Dunham said she told Kristina Schake, the campaign’s deputy communications director. She recalled adding, “I think it’s a really bad idea for him to host fund-raisers and be involved because it’s an open secret in Hollywood that he has a problem with sexual assault.” 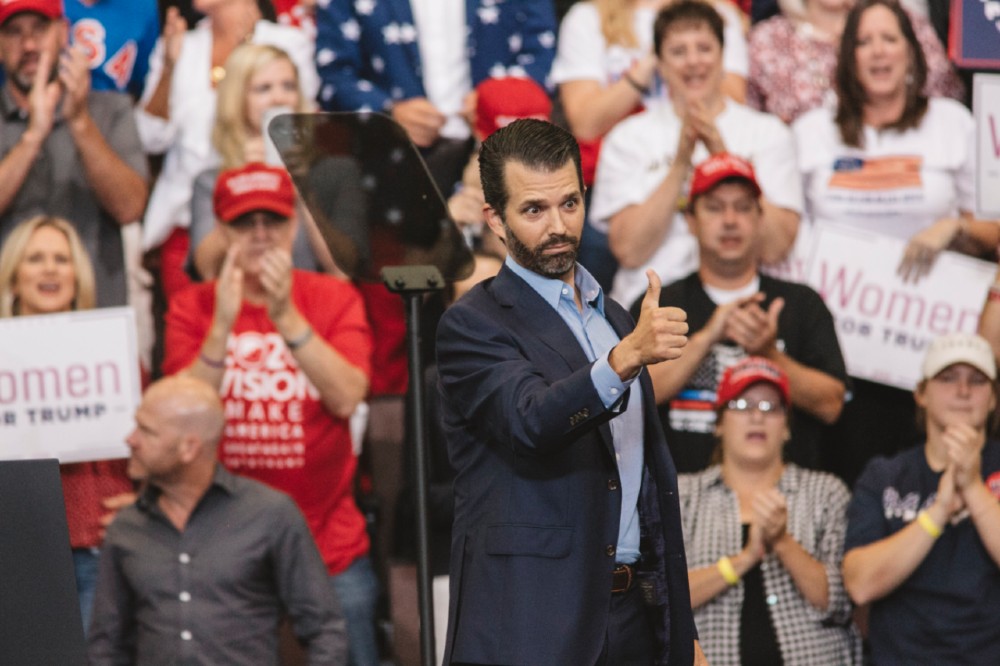 Dunham said that Schake assured her that she would share that information with Clinton campaign manager Robby Mook. The actress said that she also expressed her concerns to Clinton spokesperson Adrienne Elrod, who managed the campaign’s relationship with celebrity supporters. Then, weeks prior to the election, Weinstein organized a star-studded Clinton fundraiser, in which Dunham participated, along with celebrities like Hugh Jackman, Lin-Manuel Miranda, and Angela Bassett.

After the New York Times published the initial report detailing several sexual misconduct accusations against Weinstein, Clinton told CNN that she was “shocked” and “appalled” by the allegations. Clinton also said that this was “a different side of a person who I and many others had known in the past.”

Former Clinton staffers dispute either the claim that Dunham warned them about Weinstein, or the details of what she told them:

Ms. Elrod and Ms. Schake, through Mrs. Clinton’s communications director, denied that Ms. Dunham mentioned rape, while Mr. Mook said that no one had ever alerted him about the producer.

Nick Merrill, the communications director, said in a statement: “We were shocked when we learned what he’d done. It’s despicable behavior, and the women that have come forward have shown enormous courage. As to claims about a warning, that’s something staff wouldn’t forget.” Referring to Ms. Dunham, the statement continued, “Only she can answer why she would tell them instead of those who could stop him.”

Dunham recently inserted herself into another situation regarding sexual assault when she publicly defended Girls writer Murray Miller after he was accused of raping actress Aurora Perinea. She quickly apologized for supporting Miller following an intense backlash.