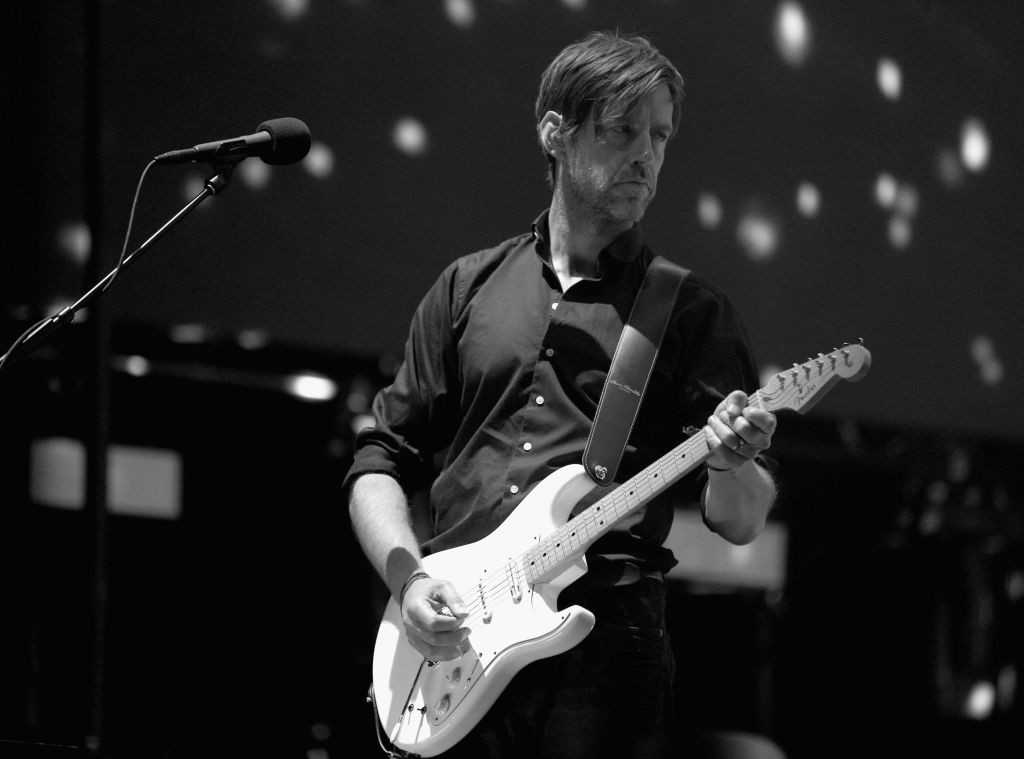 As he hinted last year, Ed O’Brien will soon be the fourth out of five Radiohead members to release a solo album, according to the guitarist’s new interview with Esquire. The discussion mostly centers around the specialty guitar O’Brien recently developed with Fender, the EOB Sustainer Stratocaster, which features an switch that creates indefinite sustain. But O’Brien also mentions that he’s about three weeks into the process of recording his own album. “I’ve started working on my own solo project,” O’Brien said. “I go back into the studio next week. We’ve only done three or four weeks and I’m very excited about it.”

The project is being produced by Flood and Catherine Marks. O’Brien’s band features guitarist Dave Okumu, known for his work in the band The Invisible and co-writing and producing Jessie Ware’s Devotion, and veteran pop and jazz session musicians and bandleaders Omar Hakim and Nathan East.

Of the music, O’Brien says the music “started when [he was] living in Brazil”: “It’s not overtly Brazilian but there are definite themes. Without getting into it too much, going to Carnival in Rio was very inspiring. Rhythm and groove were a big part of it.” O’Brien also said he was looking for a label for the project, and a late 2018 or early 2019 release date.