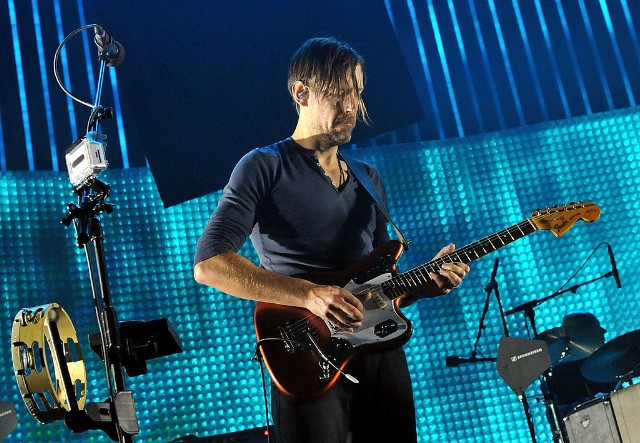 Radiohead guitarist Ed O’Brien is planning a solo album for next year, he told BBC Radio 6’s Matt Everitt on today’s episode of The First Time With…. During the hour-long interview, O’Brien also discussed his childhood experiences with music, his influences, his first time playing with Thom Yorke, his love of Brazilian music, and how he realized that Radiohead are a pretty good band.

Radiohead’s recent album A Moon Shaped Pool is one of SPIN’s favorites of 2016 so far. Listen to the full BBC Radio 6 interview with O’Brien here; he discusses his experience working solo at the 46:50 mark.