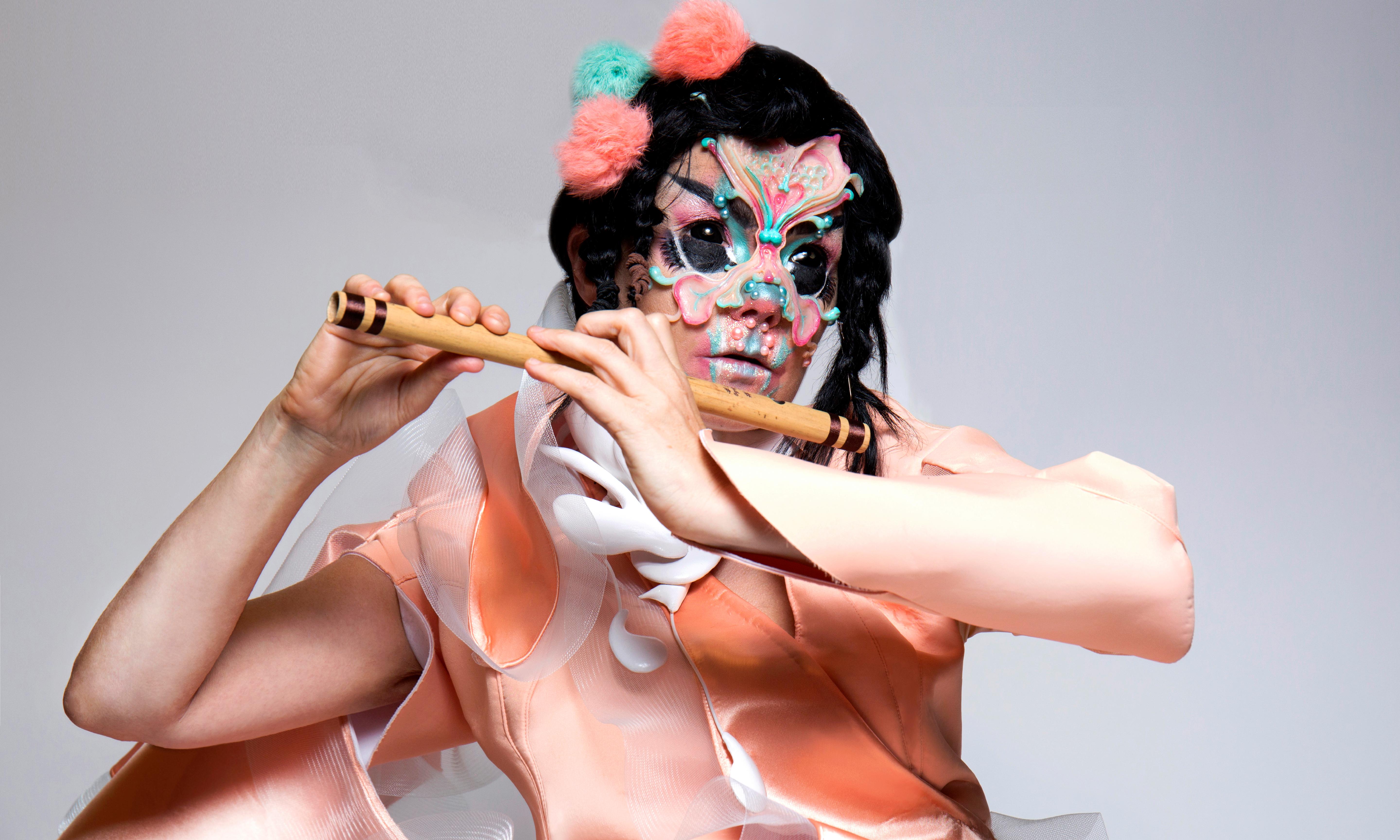 Björk’s latest album Utopia, which features previously released singles “the gate” and “Blissing Me,” dropped earlier today. The album, Björk says, is her exploration of love in its many forms: “It’s about rediscovering love – but in a spiritual way, for lack of a better word.” Utopia is co-produced by Vulnicura-producer Arca and, in true Björk fashion, features bird calls between many of its tracks. Check out Utopia below.