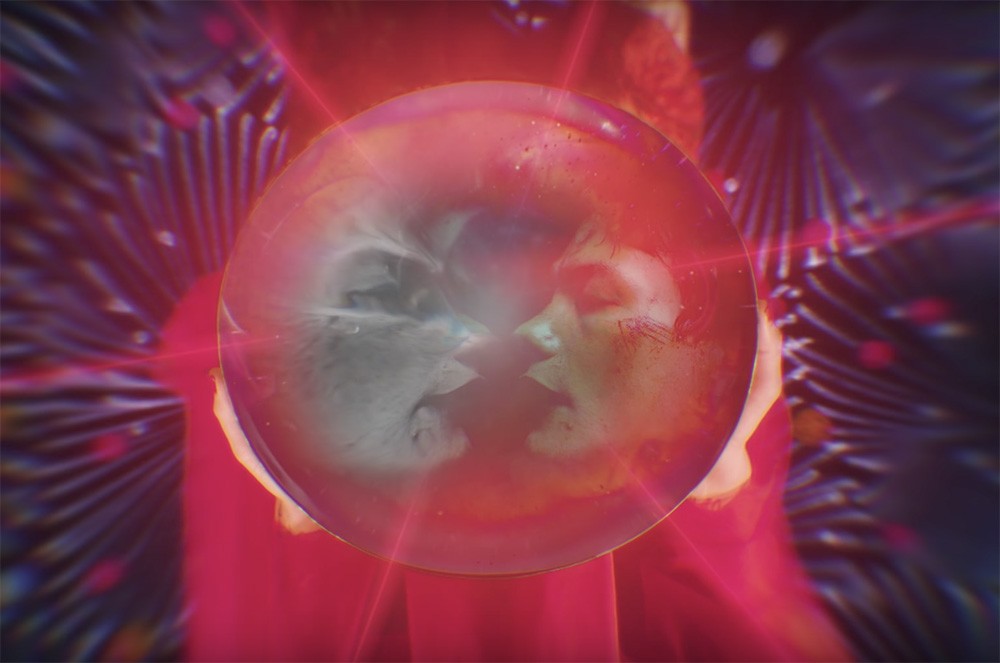 Pillbox was written by Corgan, who also directed the film along with longtime collaborator Linda Strawberry. Regarding the motivation behind producing a full-length silent movie, Corgan said via a press statement, “I thought it was a different approach to listening to an album, to watch it in essence with a related, albeit non-linear, silent movie.” Watch Pillbox below.