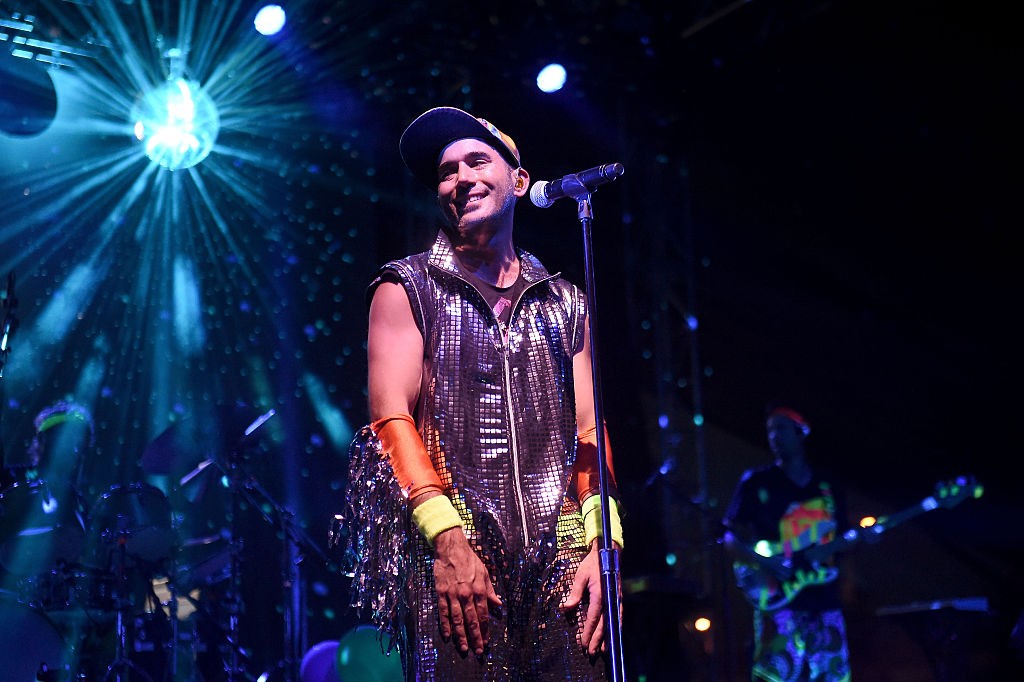 Sufjan Stevens has released another cut from his forthcoming collection The Greatest Gift, a “mixtape” of outtakes, remixes, and demo versions from Stevens’ 2015 album Carrie & Lowell. Two weeks ago, we heard “Wallowa Lake Monster,” a song that did not appear on Carrie & Lowell; today, it’s a rough acoustic demo of “John My Beloved,” a song that did. The demo version is just Stevens and his guitar—the way it would have sounded on Seven Swans, maybe. The Greatest Gift is out November 24.