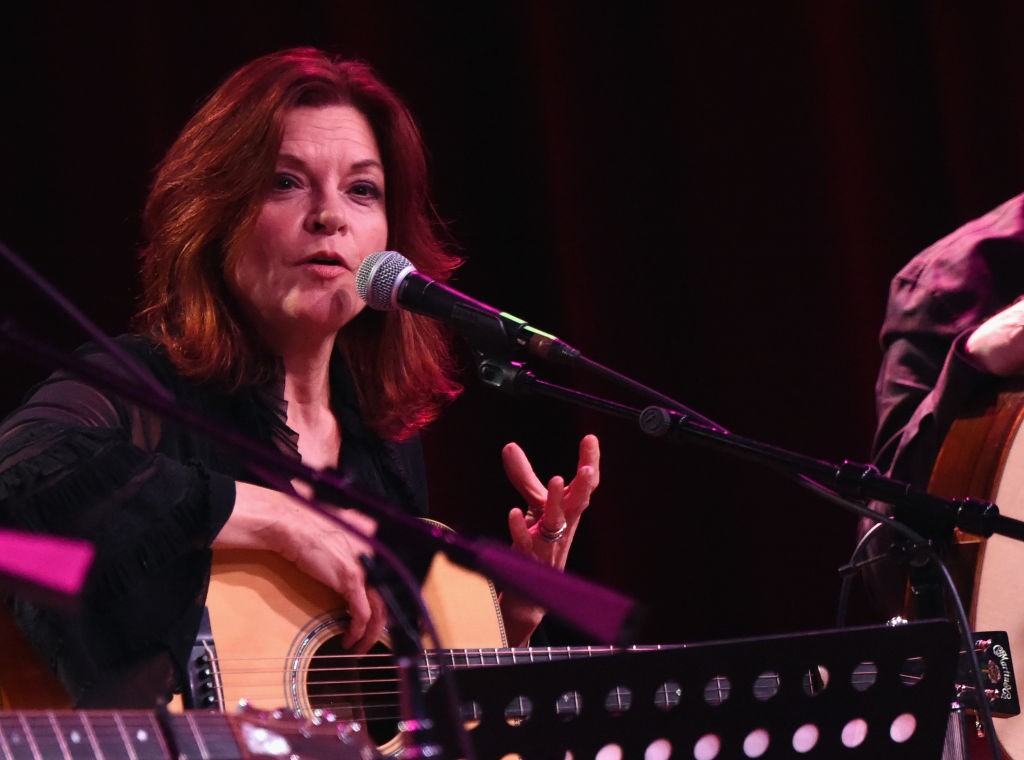 Rosanne Cash, country music artist and daughter of Johnny Cash, wrote an op-ed in today’s New York Times in response to the tragic mass shooting at the Route 91 Harvest Festival in Las Vegas on Sunday night. As she notes in the piece, Cash has been a staunch gun control advocate for the past two decades. In recent years, she has spoken out about the issue in the wake of the shooting at Umpqua Community College in Oregon in 2015 and following the Pulse shooting in Orlando last year with an essay for Billboard.

Cash’s essay encourages artists to use their platform to advocate for stricter gun laws “even if it comes with a price tag,” and specifically calls out the country artists promoted on the National Rifle Association’s website as “N.R.A. Country” acts. Cash writes that the designation “promotes the artists who support the philosophical, if not economic, thrall of the N.R.A., with the pernicious tag line ‘Celebrate the Lifestyle.’ That wholesome public relations veneer masks something deeply sinister and profoundly destructive. There is no other way to say this: The N.R.A. funds domestic terrorism.”

In her essay, Cash brings up a bill, tentatively set to go before the House of Representatives this week which would loosen restrictions on purchasing silencers and armor-piercing bullets. “It’s not hard to learn about how millions of N.R.A. dollars have spread throughout Congress to influence that vote,” Cash writes. “If the proposed law had passed before the mass shooting in Las Vegas on Sunday, and the rifles in the assailant’s hotel room had been fitted with silencers, one could safely assume that the death toll would be much, much higher. Those who ran from the concert and survived did so because they heard the gunfire.”

In August, Cash, along with her siblings, also issued a statement denouncing neo-Nazis and white supremacists following the circulation of a photo of a participant in the recent Charlottesville rally wearing a Johnny Cash T-shirt. Read Cash’s full piece for the Times here.