Pink on Dr. Luke: “This Is His Karma and He Earned It Because He’s Not a Good Person” 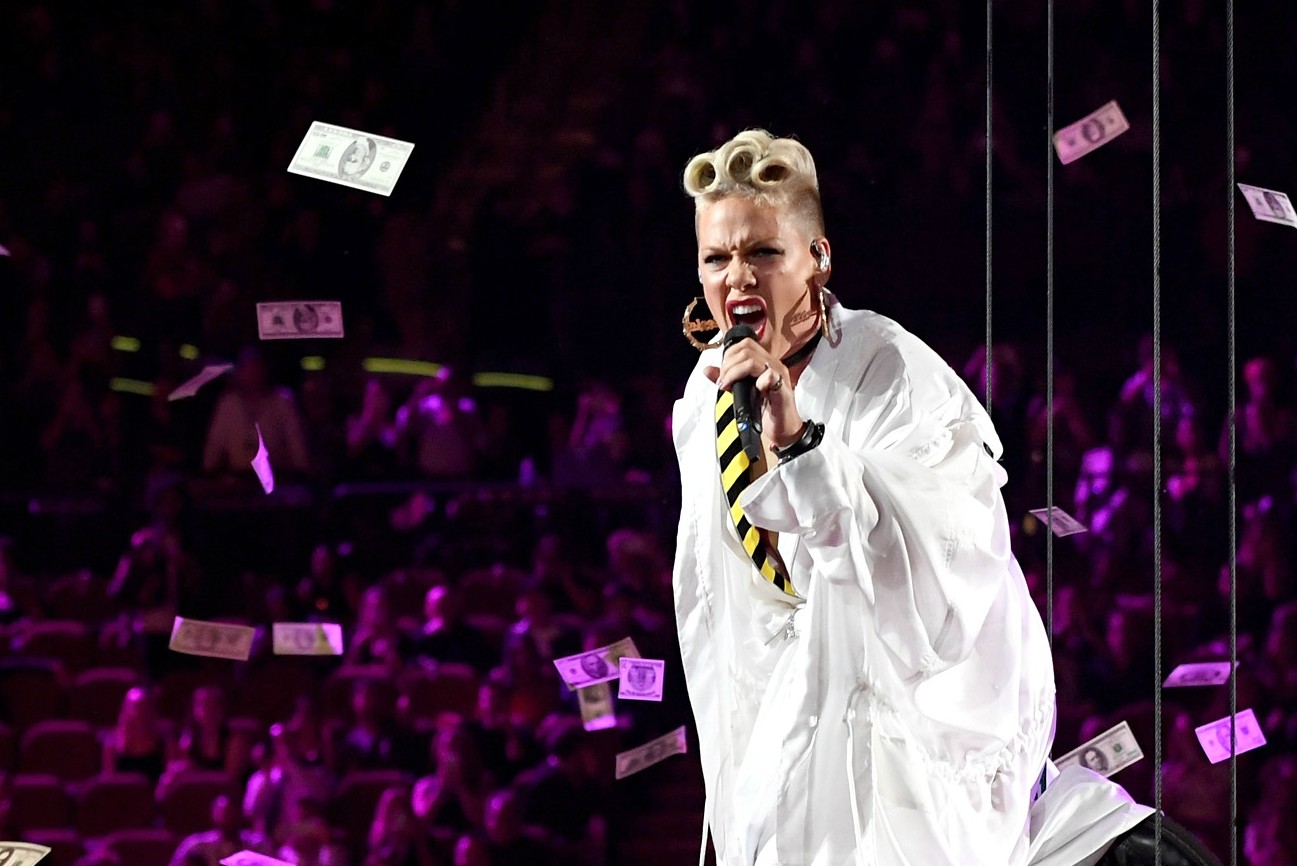 Numerous pop artists have offered verbal or financial support to Kesha during her protracted legal battle with Dr. Luke, but far fewer are willing to discuss the disgraced producer in public. Kelly Clarkson is one: Last year, she told an Australian radio station Luke is “not a good person,” and just last month, she said she once declined a writing credit because she didn’t want her name associated with his.

As of today, though, you can add Pink to the very short list of major stars willing to tell a reporter that they’ve worked with Dr. Luke and they think he’s bad news. In a new interview with the New York Times, Pink echoed Clarkson’s words, and then went a bit further:

“I don’t know what happened,” she said of Kesha’s much-publicized claims that Dr. Luke was sexually and verbally abusive. “But I know that regardless of whether or not Dr. Luke did that, this is his karma and he earned it because he’s not a good person.”

“I have told him that to his face and I do not work with him,” she added. “He doesn’t do good business, he’s not a kind person, he doesn’t do the right thing when given ample opportunities to do so, and I don’t really feel that bad for him.” Dr. Luke declined to comment.

Dr. Luke co-wrote and produced three songs on Pink’s four record, 2006’s I’m Not Dead. In the same Times interview, Pink said she had no knowledge of alleged sexual misconduct by longtime record executive L.A. Reid, who oversaw much of her early career. Read the full story here.

Correction: Dr. Luke worked on Pink’s album I’m Not Dead, not Try This.

Kesha’s Attorneys Argue Dr. Luke and Katy Perry’s Denials Are Not Proof Rape Did Not Occur