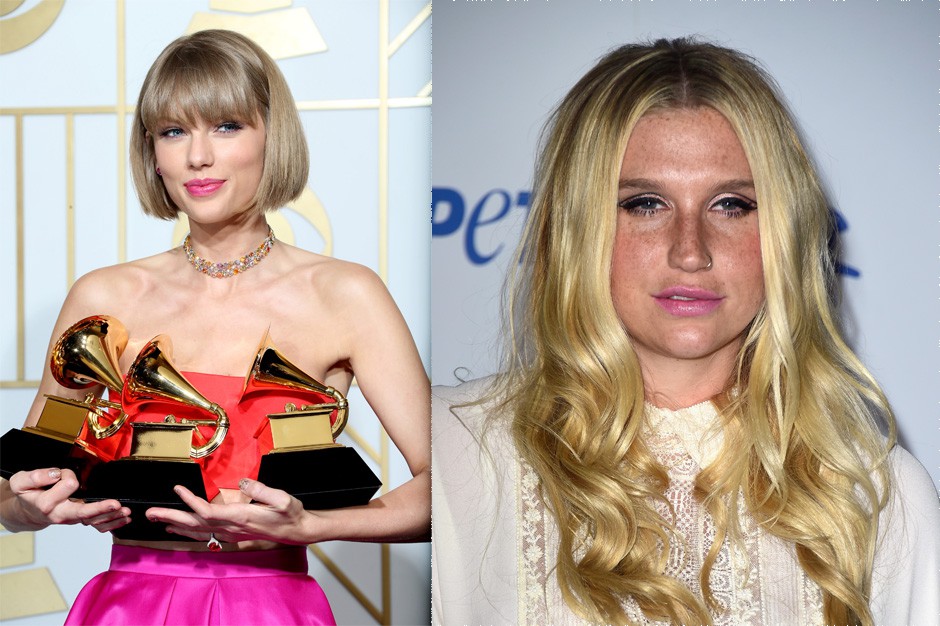 A number of musicians have rallied to Kesha’s side after a judge denied the pop singer’s injunction to record music without Top 40 producer Dr. Luke, whom she has accused of drugging, raping, and abusing her while under his tutelage a decade ago. Lady Gaga, Grimes, Lorde, Lily Allen, Kelly Clarkson, and especially Demi Lovato have all demonstrated solidarity via Twitter, with Lovato penning a string of tweets like “Women empowerment is taking action now, not when it’s convenient.” Now Taylor Swift has broken her silence on the matter by donating a whopping $250,000 to Kesha. “In a show of support, Taylor Swift has donated $250,000 to Kesha to help with any of her financial needs during this trying time,” a spokesperson for Swift told Rolling Stone in a statement.