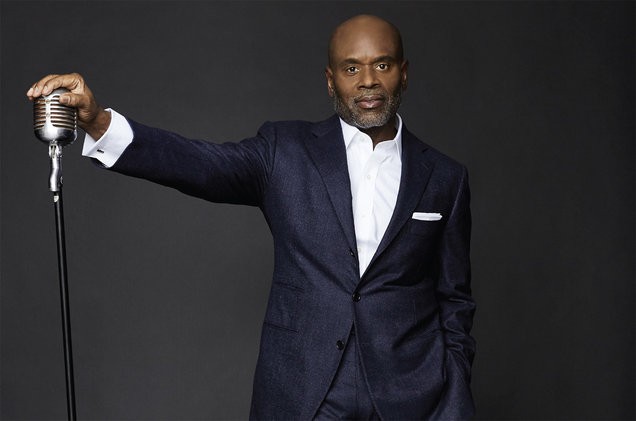 On Sunday night, Billboard reported that an attorney representing one of Mr. Reid’s female assistants sent a letter to Sony Music’s general counsel about alleged sexual harassment his client had endured on a daily basis over the course of a year, seeking a settlement and prompting a company investigation. Reid, his lawyer, the claimant and her lawyer all declined to comment, while a person in Reid’s camp said the letter contained inaccuracies.

But the attorney’s letter points out that on multiple occasions, the assistant had complained to her immediate supervisor about Reid’s misconduct, but the supervisor offered no direction or solution for what had occurred, according to a source who has seen the letter. She also complained to another high-ranking Epic executive about the harassment, and in response, she was told: “Before you say anything more, think about what that means for you. Just think about what it means.”

With Reid gone, the fate of Epic—home to stars including Mariah Carey, Fifth Harmony and DJ Khaled—is unclear. Sony hasn’t indicated who might replace the 60-year-old Reid, who had run Epic since 2011, nor has it announced any other executive hirings or departures.

This story originally appeared at Billboard.