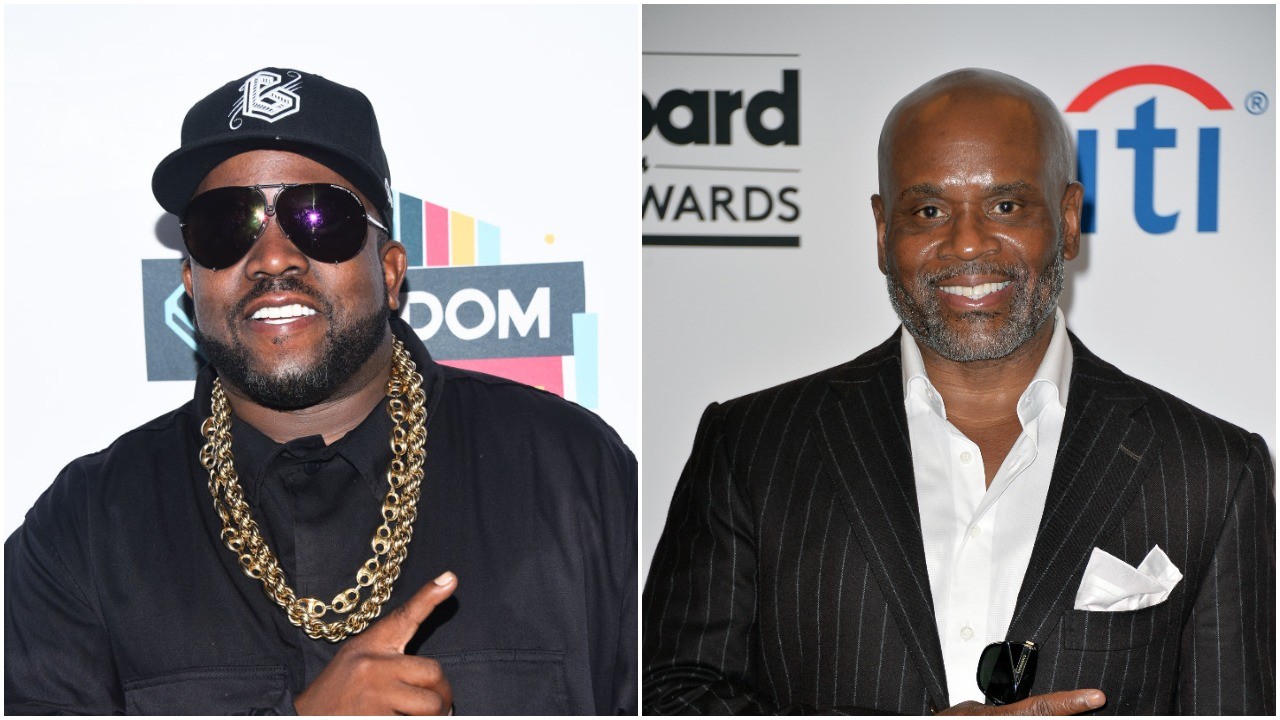 L.A. Reid, former Epic Records CEO and music industry staple since the ’90s, departed his long-time label last year. His exit came just before sexual harassment accusations against him by a female coworker were made public. Now, Reid has moved on to helming another venture called Hitco, a music and publishing company that is a co-venture with Charles Goldstuck, one of Reid’s old associates at the former Arista Records and former TouchTunes Interactive Networks chairman.

Variety now reports that Reid’s company, which allegedly raised approximately $100 million to launch, has now announced its first signee. Big Boi is allegedly working with the label in a effort to serve “All Night,” a song from his last album BOOMIVERSE, to radio, following its prominent placement in iPhoneX’s popular “Animoji Yourself” commercial from last year. We’ll see how that works out for them.