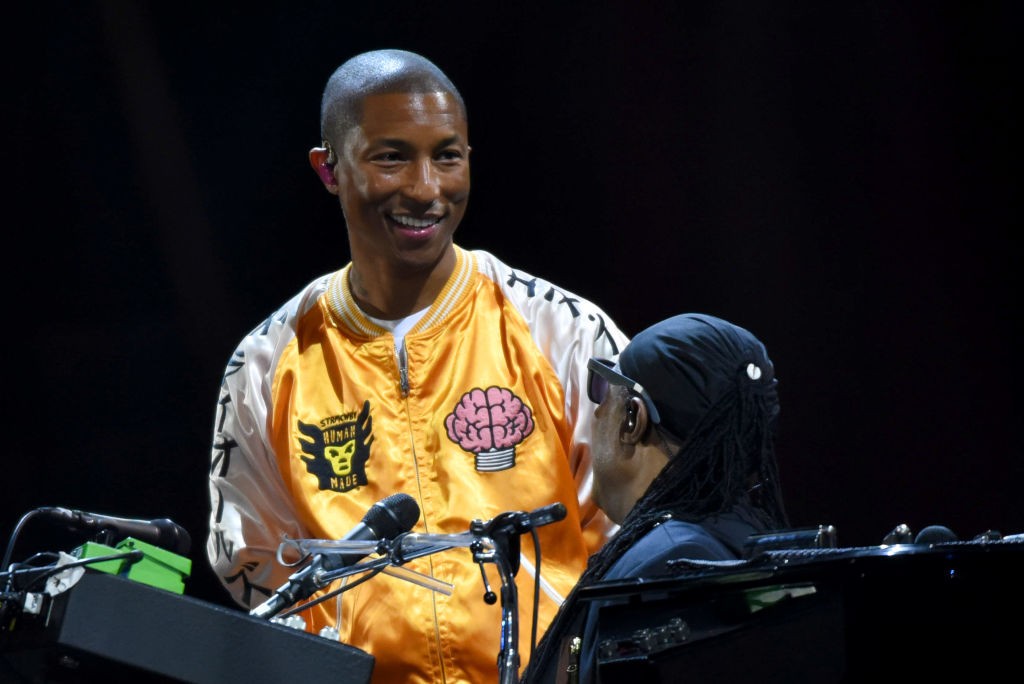 Pharrell Williams is teaming up with Tracy Oliver, the writer behind the hit Girls Trip, to tackle an adaptation of the YA book Survive the Night.

Warner Bros. just picked up the package, which will see Oliver write the script and direct the music-themed horror thriller.

The story follows a group of female college students trapped inside an underground warehouse music festival on Halloween. They must fight for their lives against a mysterious attacker who hunts them down throughout the night.

Oliver and the producers see the project as a grounded empowerment story about four female friends. Music will be a large component to the story.

A version of this article originally appeared in The Hollywood Reporter.