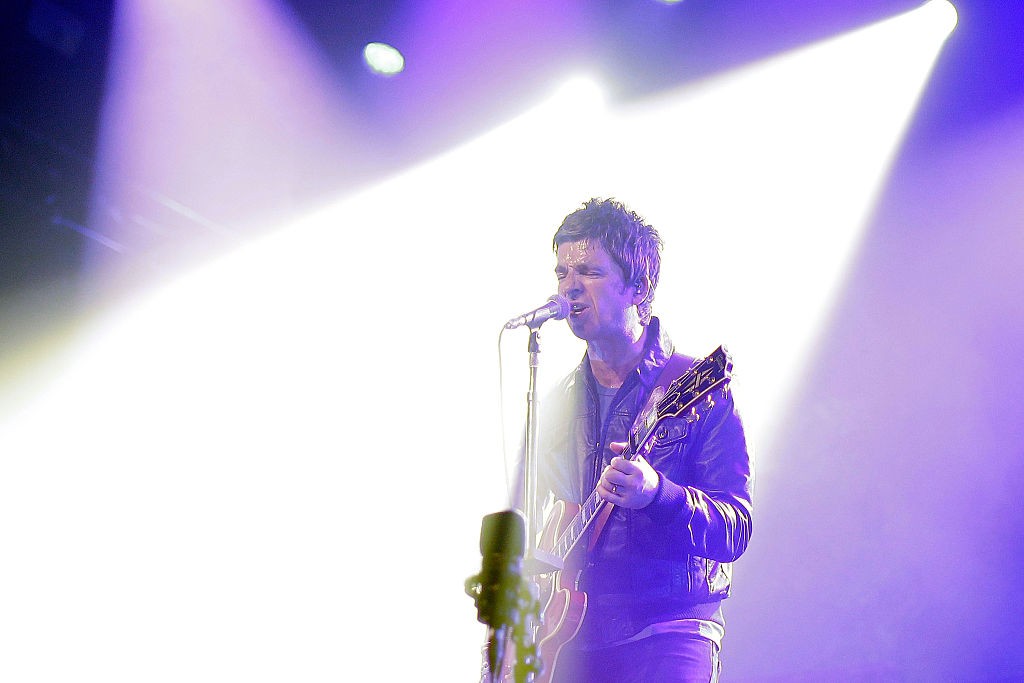 Last month’s video teaser for the upcoming Noel Gallagher’s High Flying Birds album, Who Built the Moon?, exuded strong psychedelic impressions, pitting inspirational chant and droning, spacey grooves against cosmically abstract animation. It seems fitting, then, that the first single from the Oasis founder’s new record is titled after one of the most famous psychedelic movies of all time, Alejandro Jodorowsky’s 1973 epic The Holy Mountain. The distorted, upbeat track (which seems to include no direct references to the film) sounds like bluesy, “Back in the U.S.S.R.”-pursuant rock from another dimension, complete with a “woo-oo-oo” vocal borrowed from the bridge of that song and a catchy flute riff. As mentioned in the initial reports about the album, Paul Weller also guests on the track playing organ.

In a press release, Gallagher said that he knew early on that the song would be the album’s “first single,” and claimed that “until the day I die, it will be one of my favourite pieces of music that I’ve ever written. My kids love it, my friends’ kids all love it and I am sure ‘the kids’ will love it.” Listen to “Holy Mountain” below.