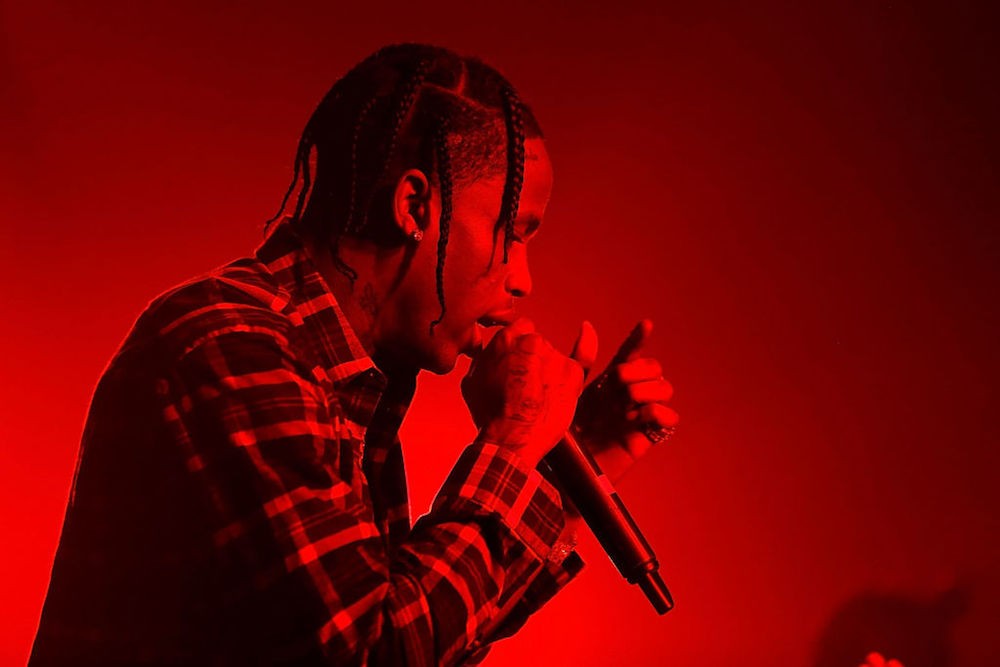 Kris Wu, a former member of top Korean-Chinese boyband EXO, has made himself a household name amongst Chinese youth through numerous blockbusters and songs for their respective soundtracks. He dipped his toes into the American entertainment industry through his role in xXx: Return of Xander Cage and an English-language track titled “Juice,” and now he’s looking to fully establish his international solo music career. He kicked it off today with the Beats 1 premiere of “Deserve,” featuring the reigning king of featuring spots Travis Scott. The two make a formidable duo over a club-ready beat courtesy of Post Malone producer Louis Bell. Kris Wu revealed in his Beats 1 interview that his debut album is slated for a 2018 release, which he hopes will make him “a face of youth of China.”

This collaboration comes in a busy year for Scott, after his work with the likes of Miguel, Major Lazer, and Calvin Harris.