Kendrick Lamar Talks Trump in New Interview: “We All Are Baffled” 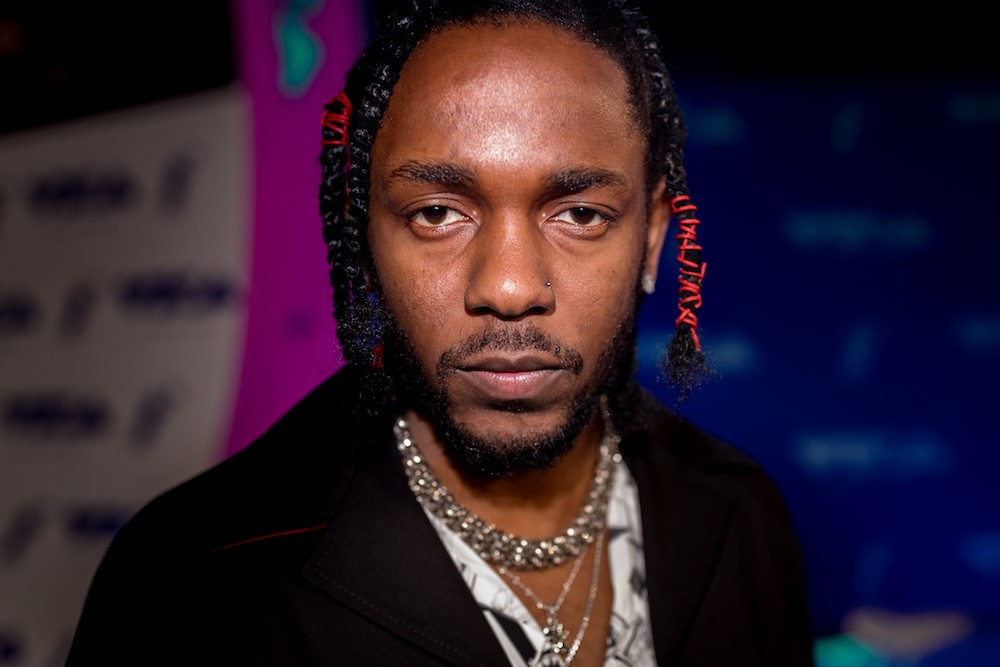 During a tour stop at Brooklyn’s Barclays Center, Kendrick Lamar sat with i-D for one of the few interviews he’s given since the release of DAMN. The conversation mainly centers on what’s become a Lamar interview trope—How does the greatest rapper on the world manage to stay sane?—but more notably, included his thoughts about Donald Trump. The Compton native mainly harped on the contrast between Trump and Barack Obama, who openly embraced hip-hop and invited him to the White House. “The key differences [between Obama and Trump] are morals, dignity, principles, common sense,” he said in the interview. “How can you follow someone who doesn’t know how to approach someone or speak to them kindly and with compassion and sensitivity?”

More darkly, here was Lamar’s response when asked why Trump became president: “I… don’t… know.” “We all are baffled,” he later adds. “It is something that completely disregards our moral compass.”

These aren’t the first comments Lamar has made about Trump. In August, he told Rolling Stone: “It’s like beating a dead horse. We already know what it is. Are we gonna keep talking about it or are we gonna take action?” He took a jab at the president on March’s “The Heart Part 4” and gave him a passing mention on DAMN. Lamar also told i-D that Trump’s presence is “just building up the fire in me. It builds the fire for me to keep pushing as hard as I want to push.” Read the interview in full here.