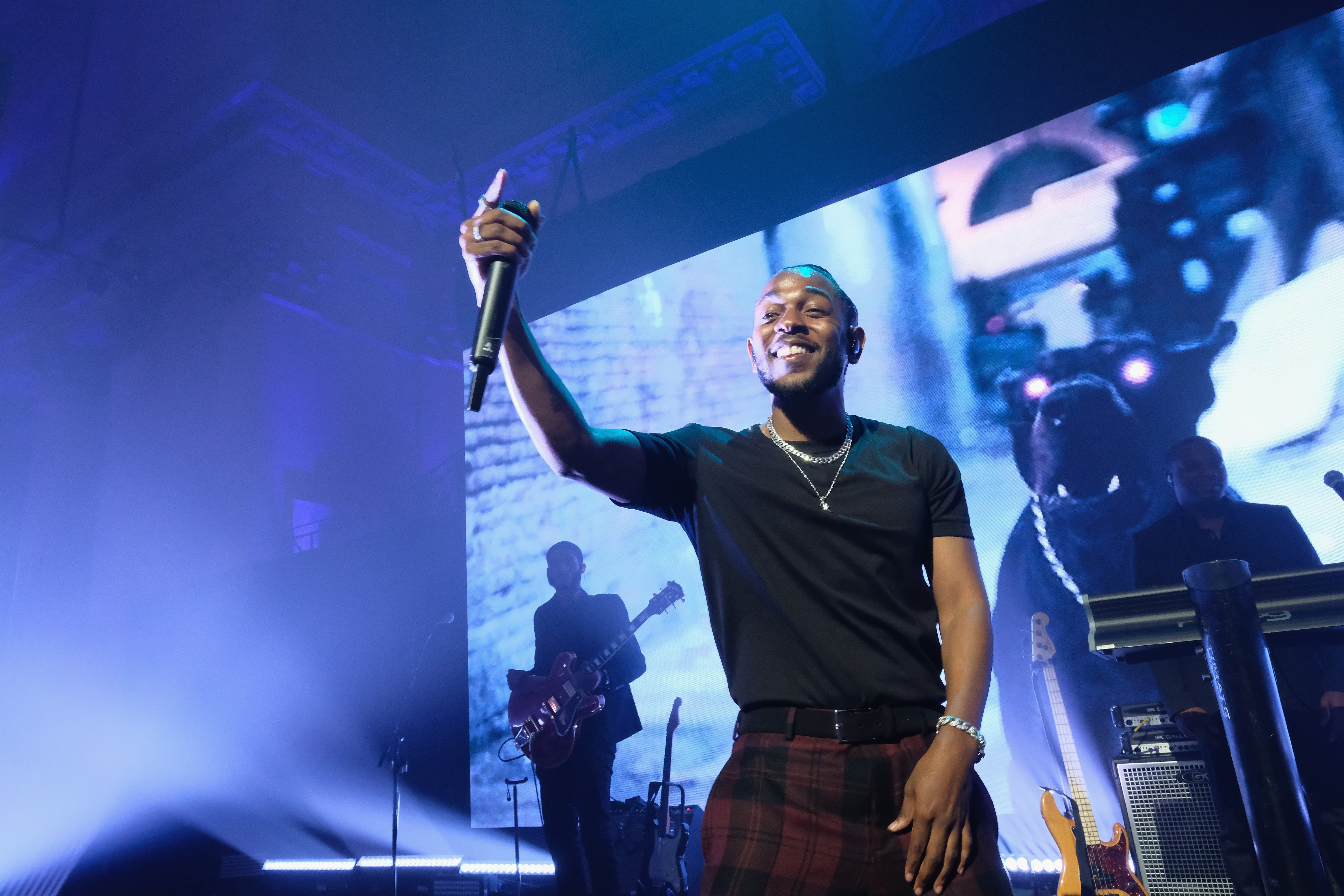 Kendrick Lamar has announced a European leg of his tour in support of 2017’s DAMN, featuring support from James Blake. Kendrick has been promoting the album nonstop since its release in April 2017, including an extensive US tour, pop-up shops, a VMA performance, and a surprise drop-in during SZA’s Los Angeles tour date just last week.

His European tour spans 14 cities, with two dates in London. The tour kicks off February 7 at 3Arena in Dublin, Ireland. Tickets will be available to the general public on October 6. Check out the full list of tour dates below.