DJ and Producer The Gaslamp Killer Responds to Rape Allegations 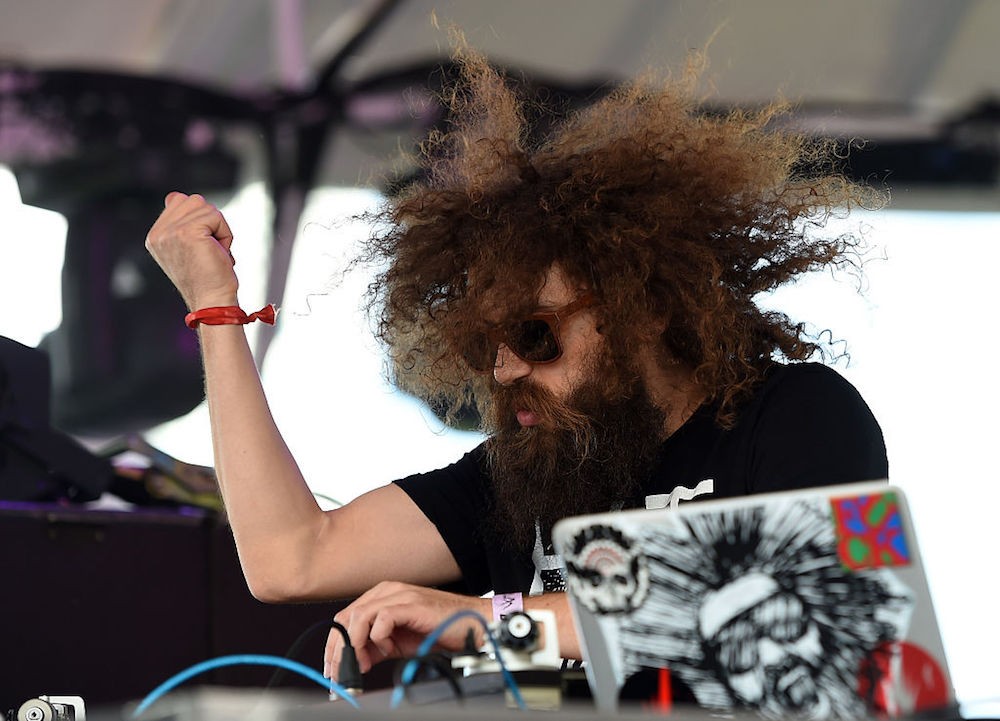 The Los Angeles-based DJ and producer The Gaslamp Killer responded to a rape accusation that first surfaced on Twitter yesterday evening. A Twitter user going by the handle @chelseaelaynne posted a lengthy, detailed account of the alleged drugging and rape of both her and a friend, which she states occurred back in July of 2013. “We went to the bathroom together, came back, and [The Gaslamp Killer] handed us two drinks,” she wrote. “[T]hat is the last clear memory I have, and that was our first drink of the day.”

i’ve been silently suffering over this for many years. the gaslamp killer drugged and raped my best friend and myself 4 years ago pic.twitter.com/yvJM5HEJay

She went on to note that The Gaslamp Killer had preemptively blocked her on Twitter.

i would tag him, but today i noticed he has had me blocked, which pushed me over the edge and was the clearest admission of his guilt pic.twitter.com/blNRLbXjRw

Today, The Gaslamp Killer took to Twitter to allege that he is innocent: “I want it to be known that I would never hurt or endanger a woman,” he stated. “I would never drug a woman, and I would never put anyone in a situation where they were not in control, or take anything that they weren’t offering. Consent is intimate, and has left room for people who were not present to wonder what happened.”

In light of the allegations, the Low End Theory party at Brooklyn Electronic Music Festival featuring The Gaslamp Killer has been cancelled. “This is not the appropriate time to present these artists in light of the allegations that were made last night,” the festival stated on Facebook. Additionally, the New Zealand-based Northern Bass festival where The Gaslight Killer was scheduled to perform is currently looking into these allegations.

Most recently, Los Angeles-based club night Low End Theory, where The Gaslamp Killer often headlines, has decided to cut ties with him.

Brainfeeder, the Flying Lotus-founded label that had signed The Gaslamp Killer, released a statement clarifying their relationship with the artist, stating they have not released an album by him in over five years.

SPIN has reached out to The Gaslamp Killer for further comment on the incident.