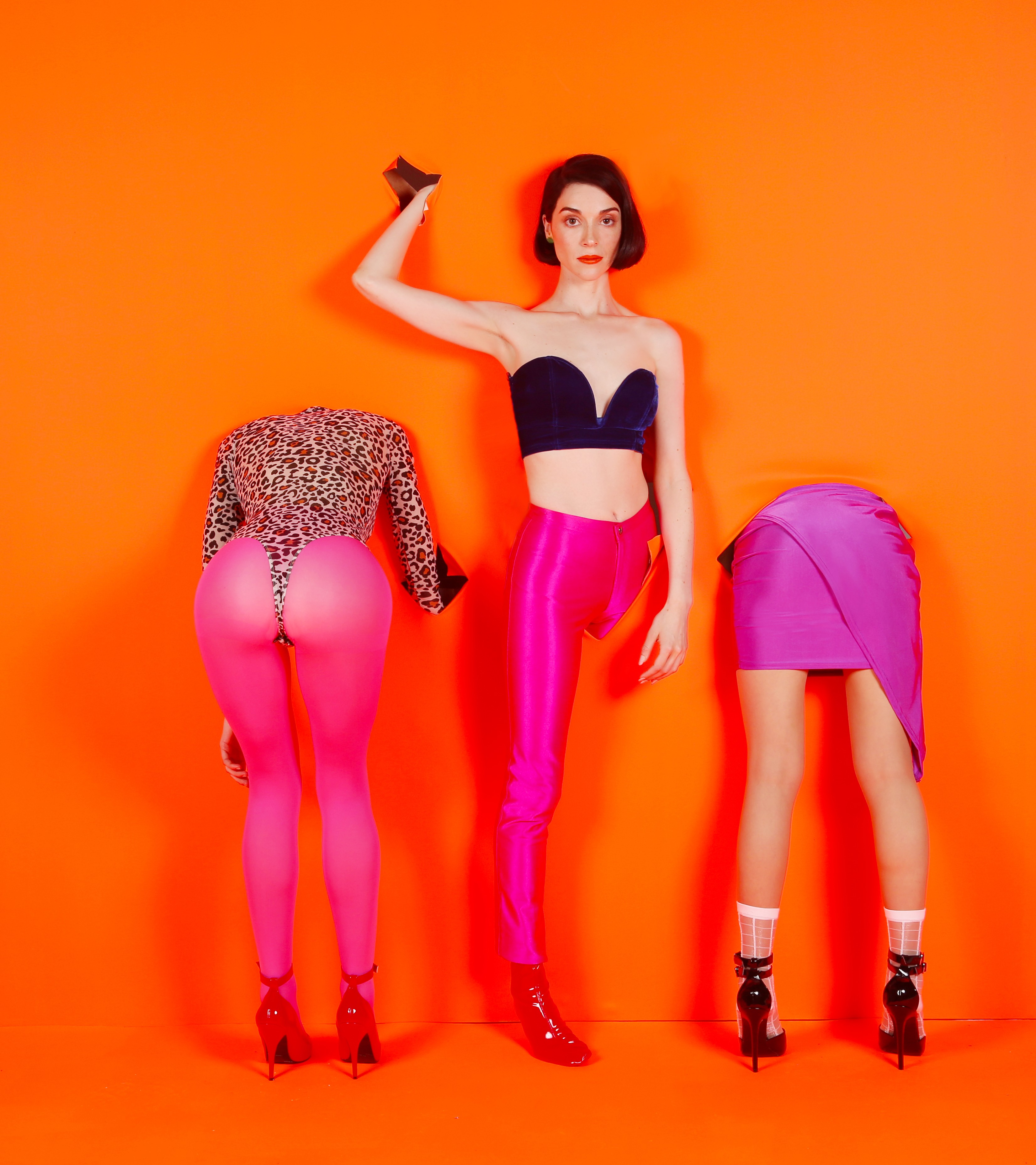 St. Vincent has announced her new album, MASSEDUCTION—pronounced “mass seduction,” not “mass education,” as Annie Clark clarified in an announcement video posted to Facebook. It’s out October 13. The news arrives with a neon-hued new wave song, first rumored to be called “LA,” but in fact titled “Los Ageless.” It follows up first single “New York”; hear it below.

MASSEDUCTION was co-produced by Clark with Jack Antonoff, who notably also produced on Taylor Swift’s new album. Clark said she recorded in Los Angeles, in Antonoff’s studio in Brooklyn, and at Electric Lady studios in Manhattan. Special guests on the album include Kamasi Washington (saxophone), Jenny Lewis (vocals), and Thomas Bartlett, a.k.a. Doveman (piano).

“Every record I make has an archetype,” Clark said in a press release. “Strange Mercy was Housewives on Pills. St. Vincent was Near-Future Cult Leader. MASSEDUCTION is different, it’s pretty first person. You can’t fact-check it, but if you want to know about my life, listen to this record.” (There’s been speculation that some of St. Vincent’s new music may be inspired by her ex, actress and model Cara Delevingne, who sings on the song “Pills.”)

For much of the Facebook video, Clark answered (scripted) questions “in the style of [Trump press secretary] Sarah Huckabee Sanders—brusque, defensive, and with a subtle threat of physical violence.” She discussed her music and album rollout process, promised that her upcoming tour would be “dominatrix-at-the-mental-institution kind of bonkers,” and offered observations like, “If we don’t destroy the planet super imminently, I think that the synchronicity is near.” She declined to answer a question about the album’s inspirations.

MASSEDUCTION is out October 13 from Loma Vista Recordings. See the album art and track list below. 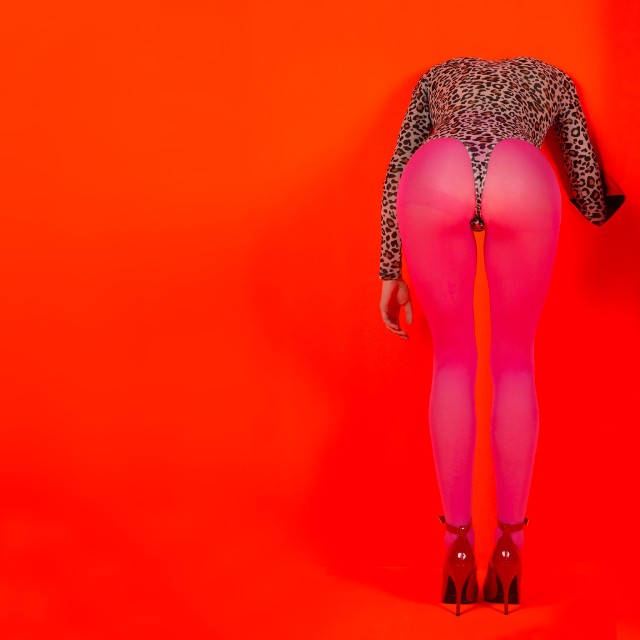