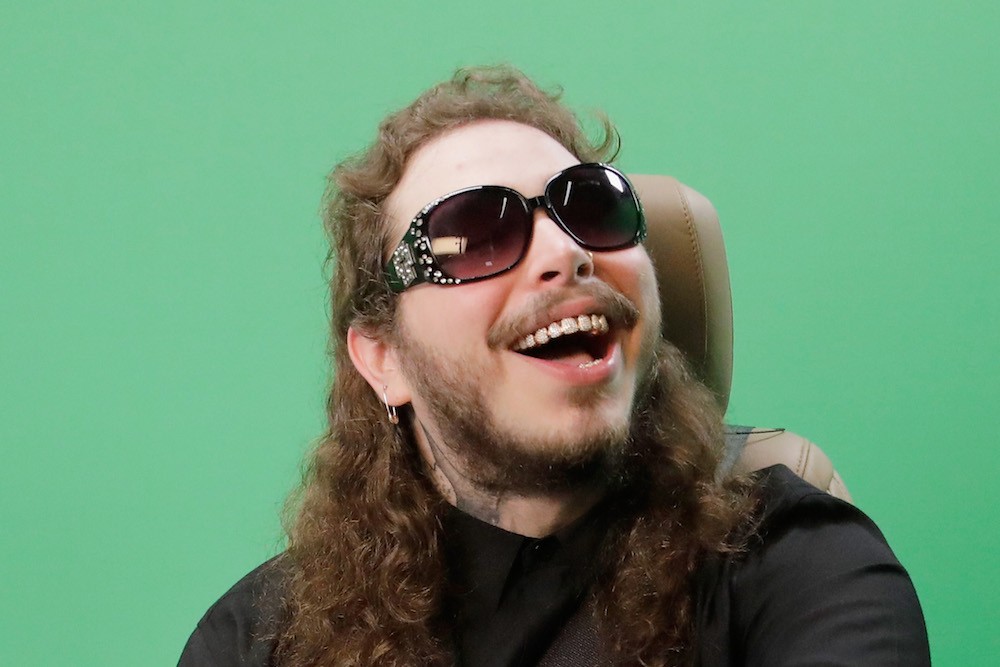 Post Malone was performing St. Louis last night when he found out that though he is a very popular artist, his fans apparently don’t love him quite enough to catch him mid-air. He tried do some crowdsurfing and nothing caught him but the floor.

Here’s the drop, from the front:

He had a running start and everything, too. Here it is again, from a more panoramic perspective.

Post Malone will be able to walk this one off though since he’s still hot. Although “Bodak Yellow” overtaking Taylor Swift’s “Look What You Made Me Do” as the country’s No. 1 song was Monday’s big news, Post Malone’s 21 Savage-featuring “Rockstar” managed to debut at No. 2 while breaking Apple Music’s record for most streams in a week. Plus, he isn’t all that sour about the fall. Read Post Malone’s response below.

felt like jack black in school of rock tonight when i staged dived and nobody caught my fat ass. wish i had lil uzi body