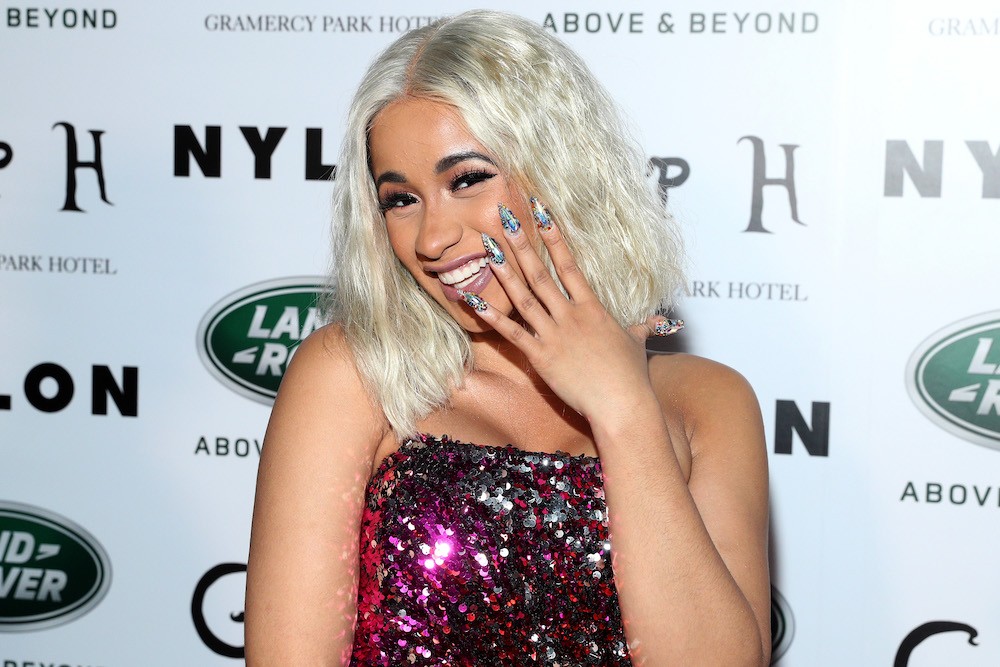 After spending a few weeks in the country’s Top 5, Cardi B’s breakthrough hit “Bodak Yellow” is now the No. 1 song in the country. The anthem had spent the prior two weeks stuck behind Taylor Swift’s “Look What You Made Me Do,” which has sunk two spots down to No. 3.

The news comes a day after J. Cole shouted her out on Twitter and as she’s preparing her debut album. Relive the tale of the bloody shoes below.