Listen to a Metal Makeover of the Rick & Morty Theme 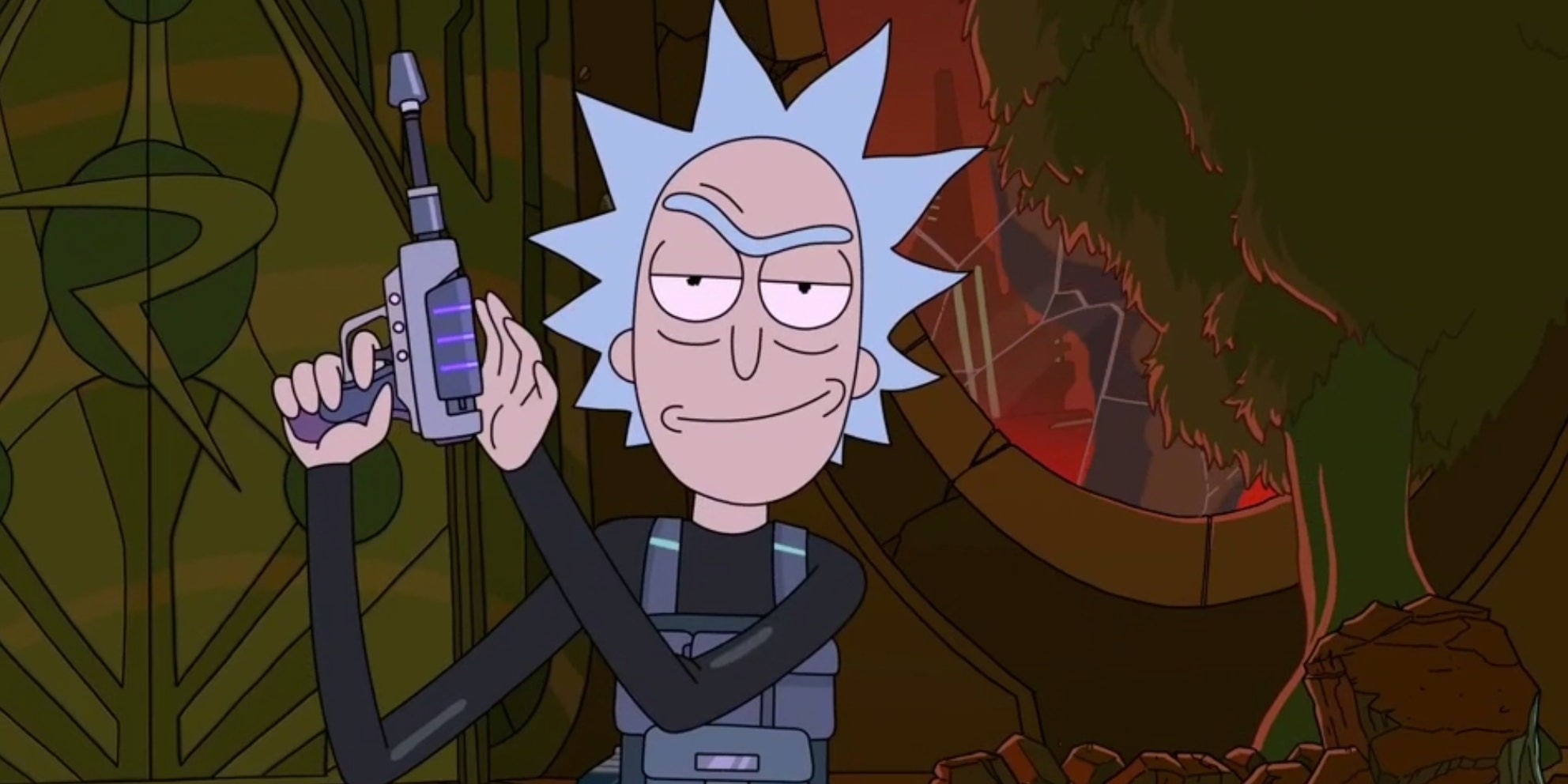 Sunday night’s episode of Rick & Morty, “Morty’s Mind Blowers,” had a musical surprise at the end of the show: a death metal remake of the opening credits. It turns out that prolific producer Jason Suecof is a fan of the show and recorded the track “for fun” with drummer Alex Rüdinger in Suecof’s Audiohammer Studios last year.

Suecof’s credits prior to his Cartoon Network debut include producing records for Trivium, Motionless In White, and The Black Dahlia Murder. Rüdinger is another heavyweight in the metal world, drumming with acts such as Ordinance, Conquering Dystopia, and Threat Signal. Their diverse talents as metal musicians shine on the track, which features a wailing death metal guitar riff and intense, grindcore drums. All together, it matches the frenetic energy of a show that goes from parodies of Shawshank Redemption to the hellscape of Mad Max in the span of an episode. Watch the metal makeover of the Rick and Morty theme below.

Rick and Morty Renewed for 70 Episodes