Lady Gaga’s Netflix Documentary Will Detail Her Struggle With Fibromyalgia 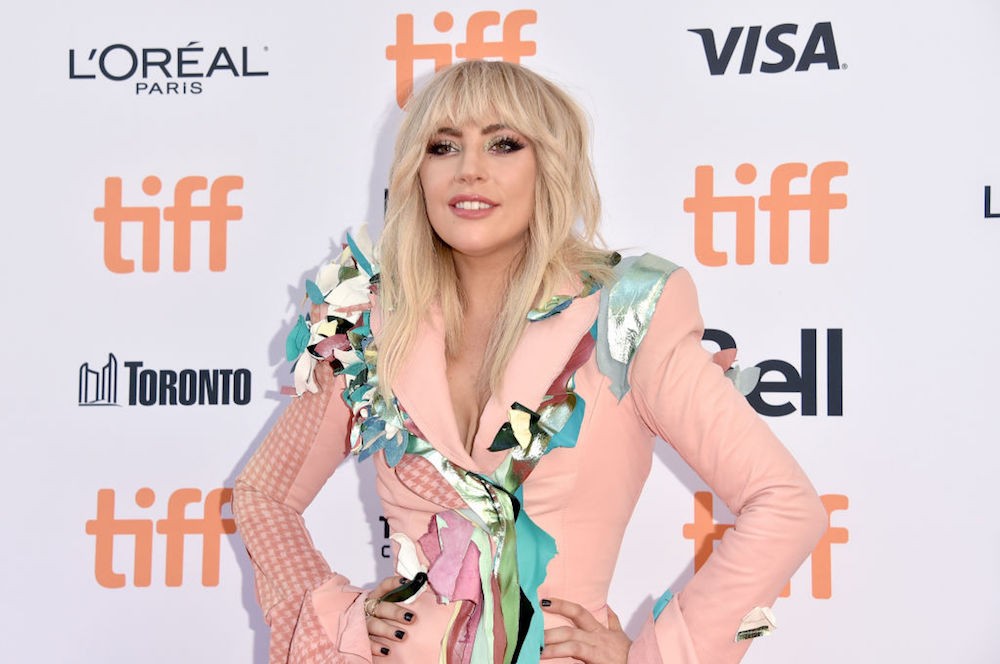 The trailer for Lady Gaga’s upcoming Netflix documentary Five Foot Two gave us a brief glimpse into the pop star’s offstage life, including a scene of her getting an injection for a painful-seeming medical condition. Yesterday, Gaga revealed the name of her condition: fibromyalgia, an incurable disorder that causes widespread pain.

Gaga tearfully spoke of her health problems during a press conference at the Toronto International Film Festival on the 8th. “There’s a very strong piece of me that believes pain is a microphone,” she said. “It does me no good unless I transform into something that is. I hope that people watching it that struggle with chronic pain know they are not alone.”

On Tuesday morning, she took to Twitter to explicitly name her condition. Symptoms of fibromyalgia include headaches, heightened sensitivity, lethargy, and sleep and memory issues. “I wish to help raise awareness,” she said, echoing her earlier statements from the Toronto International Film Festival.

In our documentary the #chronicillness #chronicpain I deal w/ is #Fibromyalgia I wish to help raise awareness & connect people who have it.