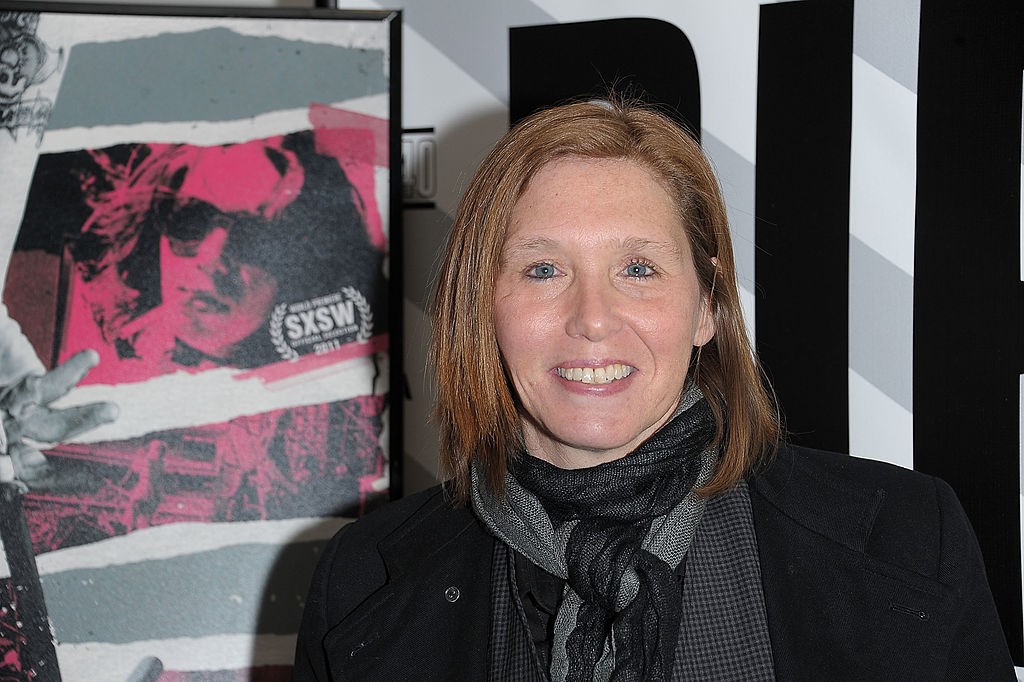 In 2011, the tumultuous life of Hole dummer Patty Schemel was chronicled in the documentary film Hit So Hard. There was a lot of story to tell: Schemel’s friendship with Kurt Cobain and Courtney Love, her role in Hole’s Live Through This tour following the deaths of both Cobain and Hole bassist Kristen Pfaff, her coming out as gay (first to her family as a teen and later to the public), and her long battle with drug addiction.

Today, Schemel announced an autobiography, also titled Hit So Hard, to be published October 31 by Da Capo Press. The major plot points are familiar, though the book promises greater detail about Schemel’s family history, her career with Hole, that pivotal ’94-’95 tour, and her arduous journey from addiction and homelessness to sobriety and a happy marriage. These days, Schemel plays with her band Upset and sits on the board of the Rock ’n’ Roll Camp for Girls organization. Hit So Hard: A Memoir is now available for preorder.