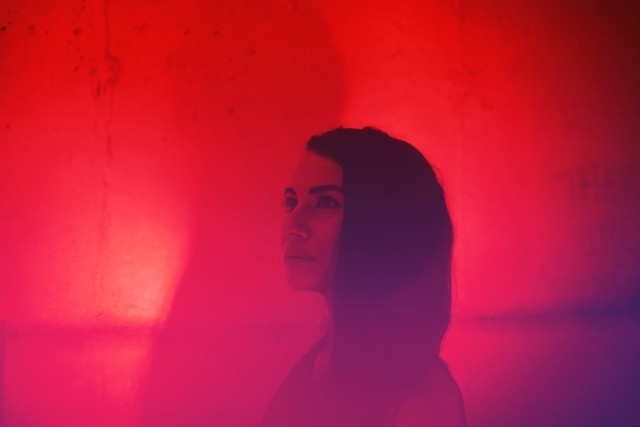 Frankie Rose has announced a full-length cover of the Cure’s 1980 album Seventeen Seconds and released her version of the original album’s lead single, “A Forest.” The release is a special project for Turntable Kitchen’s album cover series Sounds Delicious, which earlier this year brought us the Ben Gibbard recreation of Teenage Fanclub’s Bandwagonesque. Rose recorded the covers album with producer Jorge Elbrecht; it’s out October 27.

The Cure tribute follows Frankie Rose’s latest solo record Cage Tropical, released this summer. Her cover of “The Forest” is more dreamy than bleak, but otherwise pretty faithful to the original’s gothy atmosphere. Listen and compare below.