Report: Facebook to Offer “Hundreds of Millions of Dollars” to Music Labels and Publishers in New Licensing Agreement 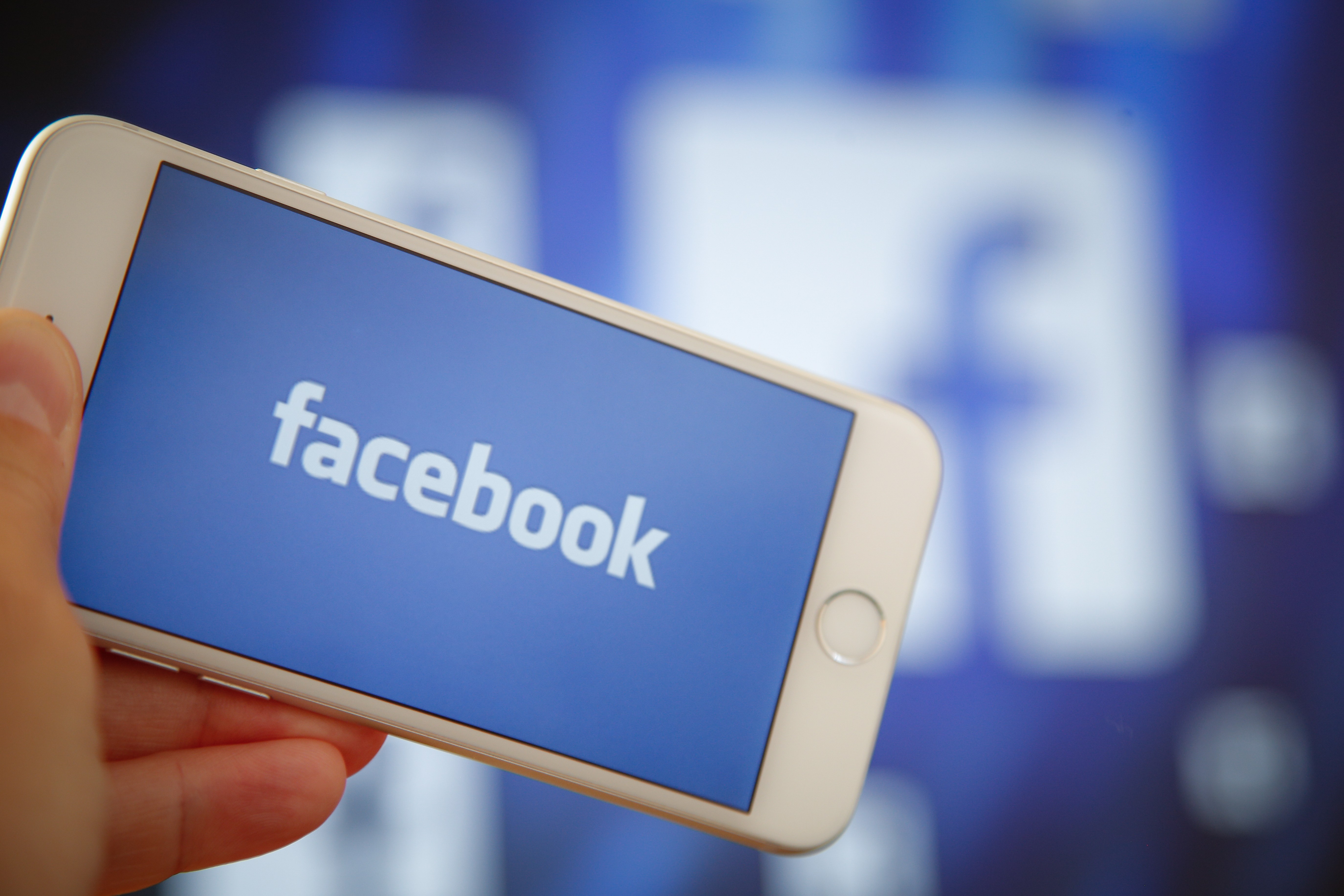 Facebook looks to be entering the music business. The site is offering major record labels and music publishers “hundreds of millions of dollars” so its users can legally include copyrighted music in videos they upload to the platform, according to Bloomberg.

It’s no secret that Facebook has been a strong advocate of video for some time, not-so-subtly incentivizing traditional media outlets to join the video marketplace. Already a major force behind certain sites’ now-routine ‘pivot to video,’ the tech giant has continued to benefit from its relationships with advertisers, whose viewership metrics appear significantly higher for video content, at least according to reports from the platform itself. Facebook is already one of the biggest advertisers in the world, taking in over $26 billion in 2016 with steady quarterly increases so far this year.

At the same time, an agreement like this isn’t without precedent. In 2016, YouTube paid $1 billion to record labels and publishers, a figure still significantly less than similar negotiations with Spotify and Apple Music. With payouts on YouTube already notoriously small, a similar deal most likely wouldn’t favor musicians, even as streaming rates already leave many questioning their involvement with streaming and its increasing presence as a new industry standard.

“Getting into business with Facebook presents something of a Faustian bargain,”  write Bloomberg’s Lucas Shaw and Sarah Frier. “Rights holders need a deal. Given the current legal framework for copyright online, users are going to upload video with infringing material no mater what. The onus is on rights holders to police those videos. A deal ensures they get something rather than waste resources tracking down all the illegal videos.”

Facebook Watch, the platform’s new service for original video content and TV programming, launched in the US this past Tuesday. Read Bloomberg’s full report here.