I am writing these words from the corner into which Facebook has exiled me, for allegedly offending “community standards.” Witness this shocking announcement that popped onto my screen yesterday morning:

They claim that three of my commentaries broke their rules, but fail to specify which. (Only three, I wonder?) 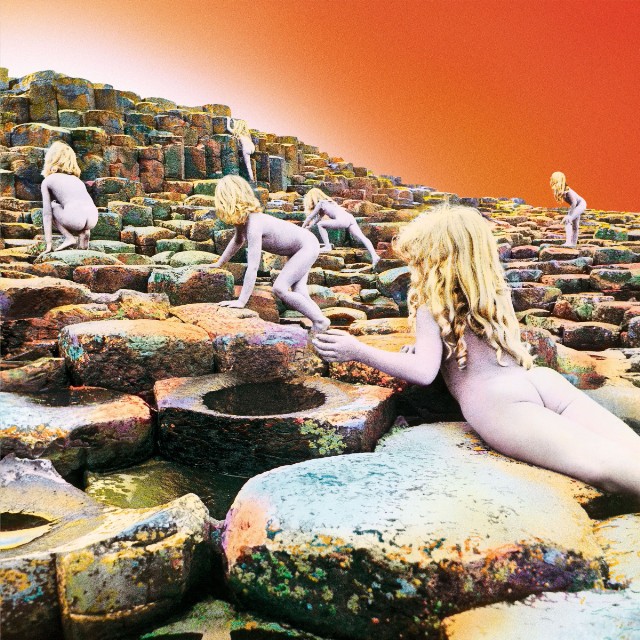 My guess is the one expressing my opinion that those convicted of January 6th insurrection crimes should not receive token sentences — two days on a work farm; “community service” sweeping parking lots. Like all traitors who attempt the violent overthrow of our Constitution, they deserve severe penalties, up to and including execution.

This admittedly extreme suggestion — representing only one man’s opinion among some 2.8 billion other Facebook users — led to my banishment.

So there you have it: I have sinned against the Social Media Community! I am a fallen man. Disgraced. A pariah. Is the stain of Facebook Shame the gateway to a felonious life? Probably. The irreversible descent into social media hell? Is there then no redemption?

Facebook notes that, due to COVID, they don’t have enough available personnel to process appeals. Yearning for atonement, I scoured their website for a job opening as a Community Standards Monitor. No luck. So, having no chance to balance the scales, I must serve my sentence in solitary desperation, exiled from my 2.8 billion fellow Facebook worms.

I have no choice but to take my licks like a man. Painful as it is, the banishment is only for three days. But the shame of a Facebook shunning is a permanent stain on my life’s resumé.

This is a modern version of the 1788 British policy of “transporting” felons to the bottom of the Earth, the colony of New South Wales, at that time inaccessible to the civilized world. That penal colony eventually became Australia, but at the time convicts transported there became to all intents and purposes, non-existent. Irrelevant. Dead to the world.

And so it is today. If you’re not on social media, you seem not to exist in any meaningful sense.

Deprived of Facebook, what is left for me? What have I become? A hollow, purposeless shell, cast into the Outer Darkness by the faceless guardians of “Community Standards.”

Those moral sentinels seem unaware that the “community” whose “standards” they so zealously protect, is the very community whose standards enabled an ignorant, boorish, sociopathic President to bully the country for four years, brashly filling his coffers at community expense, creating a tax bill that only favors the rich, while bolstering and fortifying the standards of racism and anti-democratic behavior — including the attempted violent overthrow of our elected government. On Jan 6, 2021.

Of course, there was a lot of money to be made for Facebook while Trump was hot. Luckily, sometimes Facebook does get it right. They did, eventually, silence Trump, plus most malevolent foreign hackers and other genuine no-goodniks.

But in my case there is a great difference between expression of anti-insurrectionist opinion, and the use of social media to spread — or allow to be spread — deliberate lies and character assassination, which is in my view truly harmful to any community.

That said, I sadly note that news of my punishment has leaked into my own community. In their 21st Century eyes, an enemy of Facebook is a de facto enemy of society — not just a violator of “community standards.”

Friends no longer return my phone calls. Neighbors avert their glance when I pass. I can’t get a good table at Denny’s. Denny’s! Street urchins chase me with pointed sticks or pelt me with mud pies. I hope it’s just mud.

So take care never to offend Facebook, lest you end up like me — banished for three interminable days. Seventy-two agonizing hours unplugged from the Umbilicus of World Culture. Or at least World Noise. Forbidden to post comments; to “like” anything; to admire others’ Taco Special lunches, selfies of vacationing feet on sand, or frisky little kittens.

You know, the stuff that “community standards” are made of.