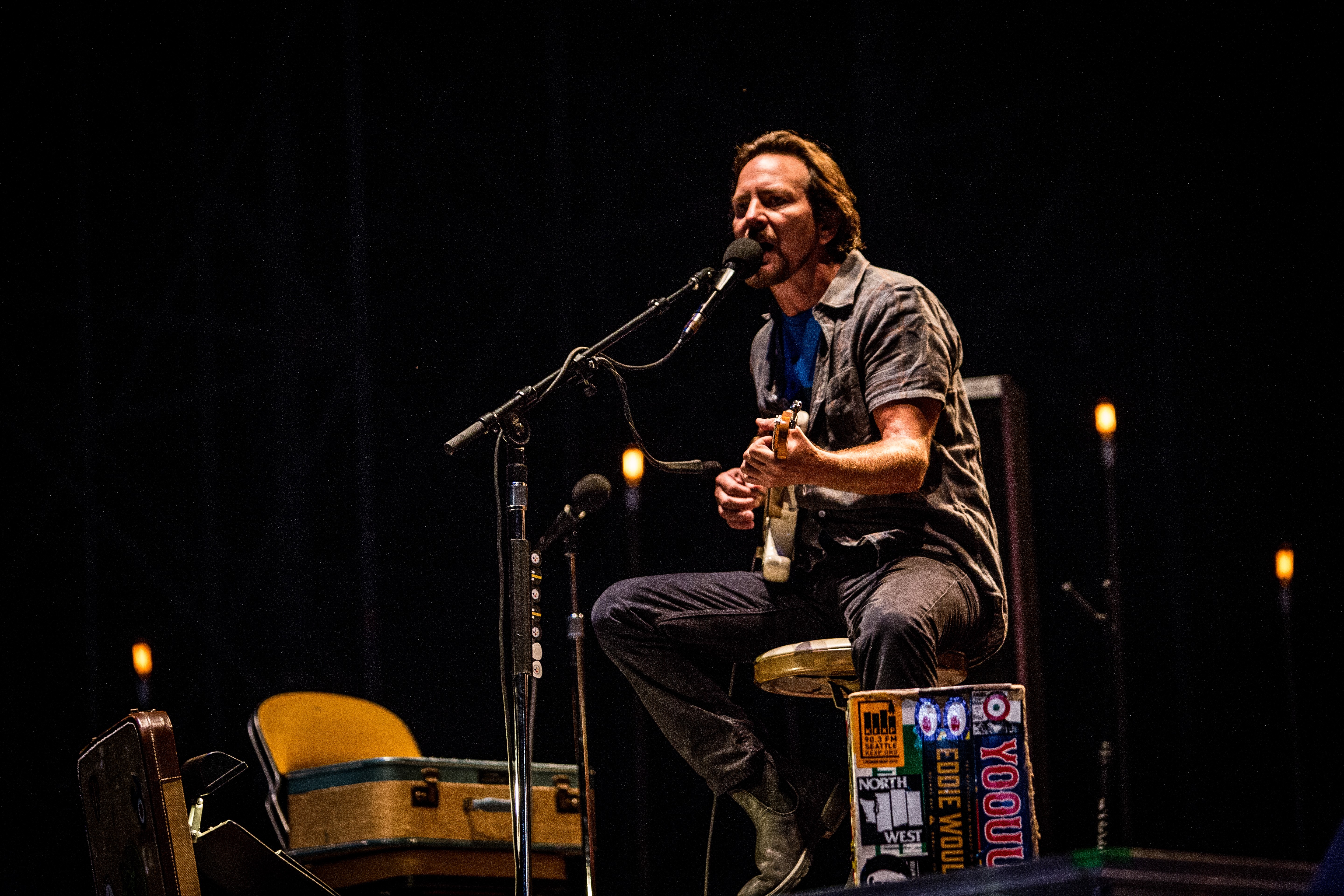 According to sources at ChiCitySports via Rolling Stone, Vedder crossed paths with the guitarist and drummer while leaving the game on Friday and borrowed the guitar to jam along to Pearl Jam’s “Corduroy” with the drummer.

Watching the video now, few passersby even realize they’re watching Vedder take on the song himself, while a few were lucky to catch the jam on video and share to social media.

Last year, Vedder performed “The Weight” alongside Bill Murray at a postgame party outside Wrigley Field, which is coincidently the site of Pearl Jam’s forthcoming concert film Let’s Play Two. Check out a clip of Vedder’s streetside performance below.