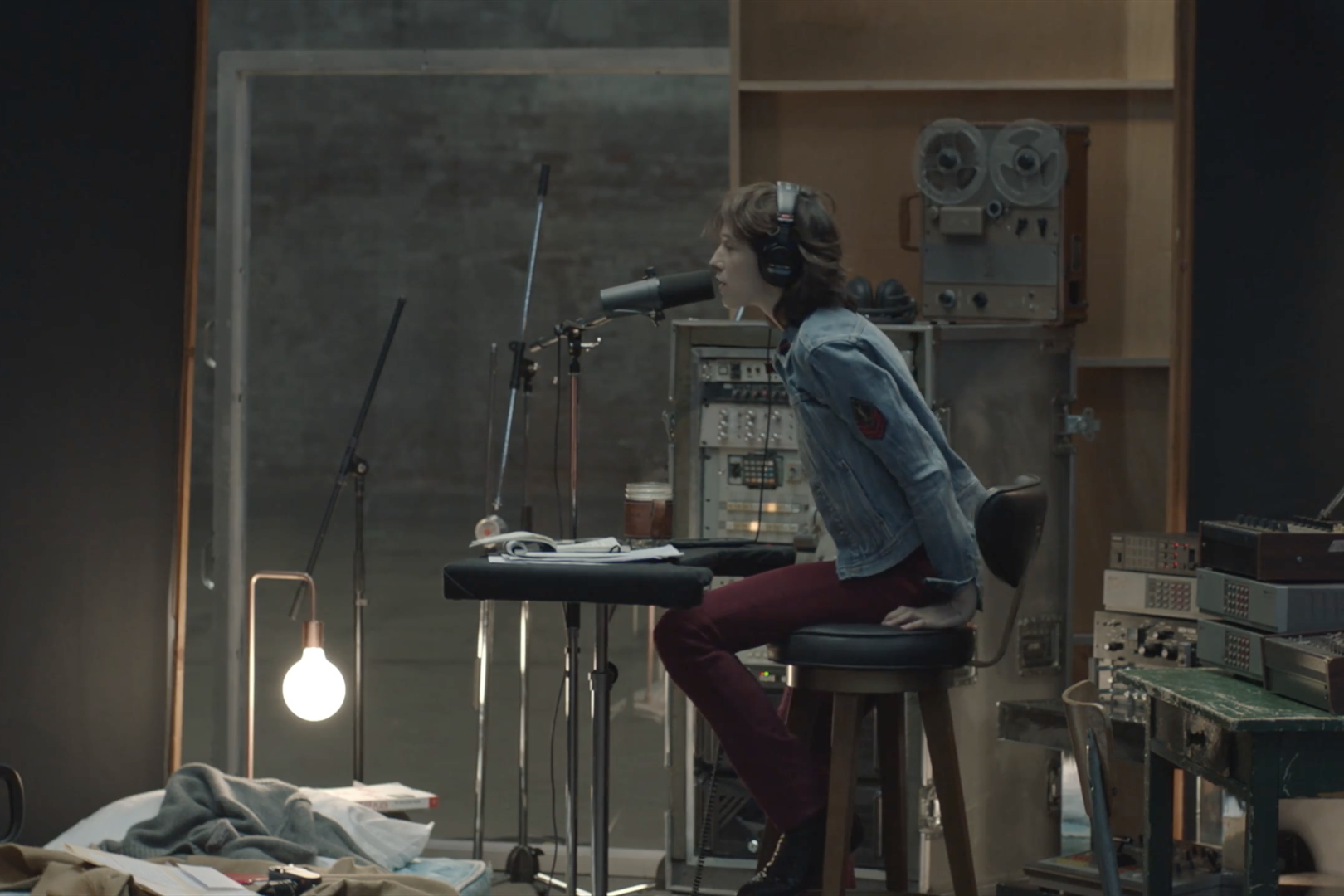 Actress and singer Charlotte Gainsbourg recently announced a new album called Rest and released the title track, which was co-written and produced by Daft Punk’s Guy Manuel de Homem-Christo. On the advice of director Lars Von Trier, Gainsbourg herself directed a music video for “Rest”; though it was initially available only to Apple Music subscribers, it’s now on YouTube. (Gainsbourg has since released another new single and self-directed video, “Deadly Valentine.”)

The “Rest” video combines new and archival footage, including some of Gainsbourg in the studio. Like the song itself, the video makes extensive use of repetition, which Gainsbourg explained as “trying to create a repetitive language through this musical loop.” Rest, the album, is out November 19. Watch the video for the title track below.