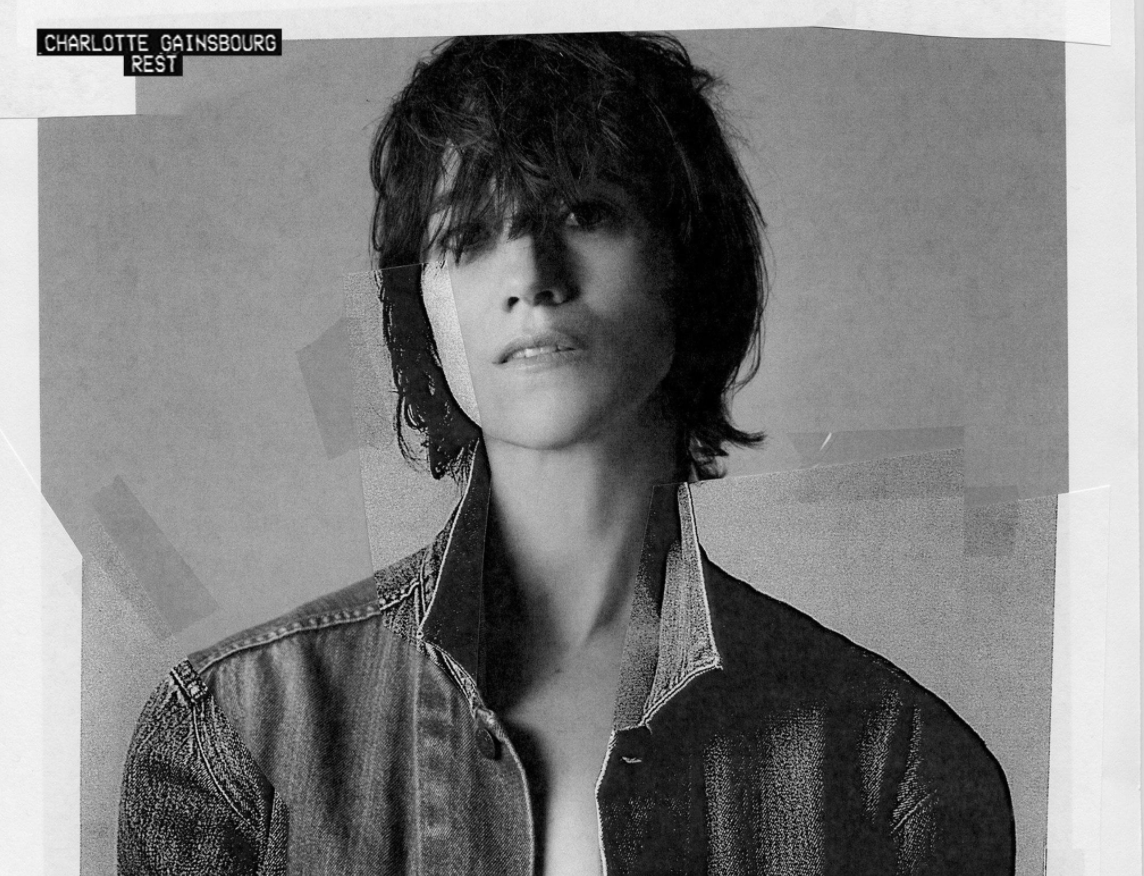 Yesterday, Charlotte Gainsbourg announced Rest, her first album since 2010’s Beck-produced IRM, and released a tracklist and a teaser for a new music video for the album’s title track. She’s now released audio for the song and the full video, which she directed herself, via Apple Music. The track, sung in French and English and built around a hypnotic, pulsating electronic loop, was produced by Daft Punk’s Guy Manuel de Homem-Christo. Gainsbourg’s video pits archival footage, including some from old Hollywood films, against new images Gainsbourg filmed herself.

In a statement to Pitchfork, she explained that Lars Von Trier, with whom Gainsbourg has collaborated as an actress in the films Antichrist, Melancholia, and Nymphomaniac, had urged her to self-direct the clip. The Danish director then gave her some “rules” to follow when filming: “He then said, knowing very well what I needed, ‘I will tell you exactly what you must do.’ He dictated quite precisely ‘the rules’ for me to follow. I was nodding through the telephone while writing down the master’s principles.” Gainsbourg also said she was “trying to create a repetitive language through this musical loop.”

Rest is also set to feature Paul McCartney, Owen Pallett, Connan Mockasin, and SebastiAn (as primary producer), and is due out on November 19.