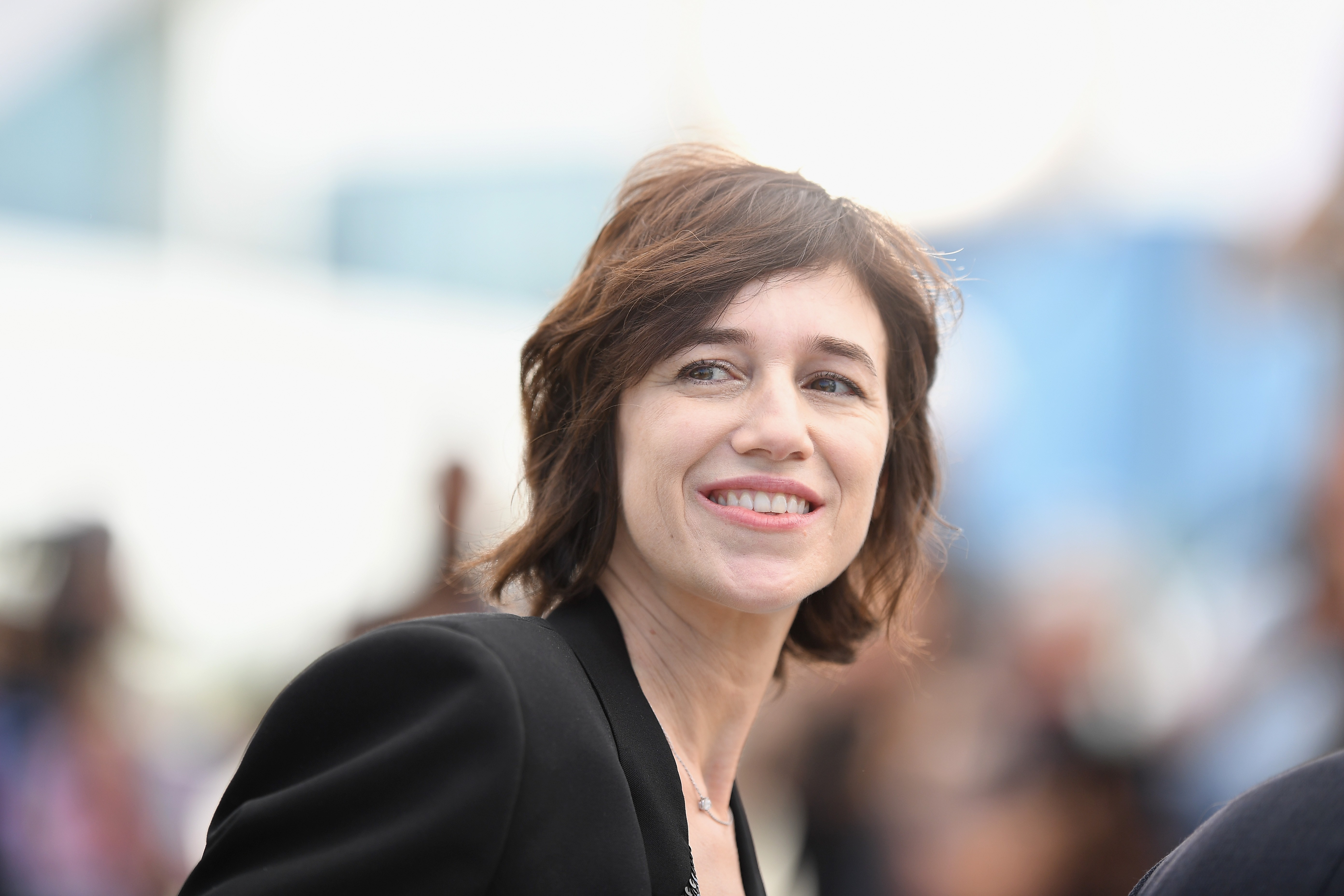 Charlotte Gainsbourg has announced a new EP titled Take 2, out December 14 via Because Music. Among the EP’s five new tracks is a cover of Kanye West’s “Runaway,” which Gainsbourg debuted live earlier this year. The EP will also feature a new version of “Deadly Valentine,” a standout track from her 2017 album Rest. Take 2 marks her first official release since that record. Gainsbourg has a reputation for working with top-tier producers and artistic collaborators; Take 2 boasts production from SebastiAn, who also contributed to Rest.

Today, Gainsbourg released the EP’s opening track, “Such a Remarkable Day.” It’s a master class in synth pop, with Gainsbourg’s voice weaving in and out of SebastiAn’s blustery rhythms as the music drives relentlessly forward. The video (her first since the release of the “Sylvia Says” video back in June) matches the danceable energy of the song, featuring the musicians performing amidst and strobe lights and blinking video screens. Check out Take 2 EP tracklist and watch the official live video for “Such a Remarkable Day” below.