Report: Barbra Streisand Asked to Be Photographed on Her “Good Side” at Hurricane Telethon 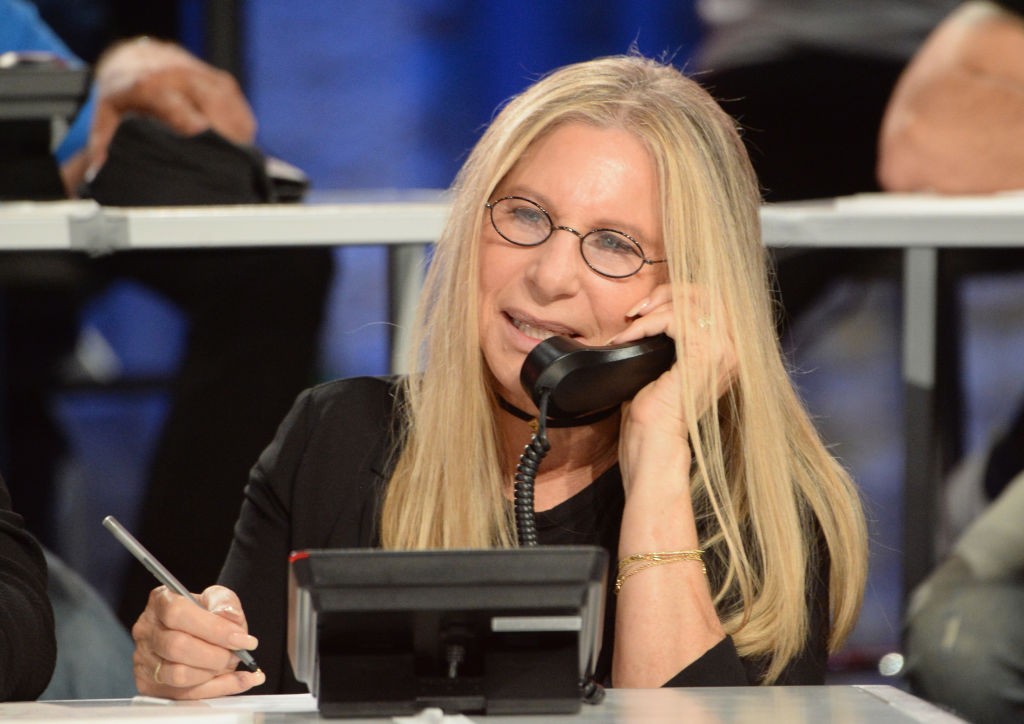 Earlier this month, the star-studded Hand in Hand charity telethon raised millions of dollars to aid recovery from hurricanes Harvey and Irma. Beyoncé was there. Justin Bieber was there. Oprah was there. Leonardo DiCaprio was there. And Barbra Streisand was there—at least, the left side of her face was. As the New York Daily News reports, Streisand insisted photographers capture her “good side,” which she believes to be the left.

“There were a ton of celebrities on the red carpet, but she wanted to walk the carpet in reverse order, so the cameras would only shoot her good side. It was as if she was a salmon swimming upstream,” the Daily News’ source said.

Streisand’s long been rumored to favor her left side, which requires being to the right of the camera. Picture every Oprah interview you’ve ever seen: Winfrey sits in the right-hand chair. But here’s Streisand talking to Oprah back in 1996, and strangely enough, Oprah’s on the left. The same thing happened when Streisand appeared on The Tonight Show in 2014: Jimmy Fallon sat in his own guest chair and offered Streisand the anchor desk. Keep swimming upstream, Barbra.

Barbra Streisand Mocks Trump With “Send In The Clowns” Parody

Barbra Streisand Has Two Clones of Her Beloved Dog Samantha