The National Bare Their Fangs on the Excellent “Day I Die” 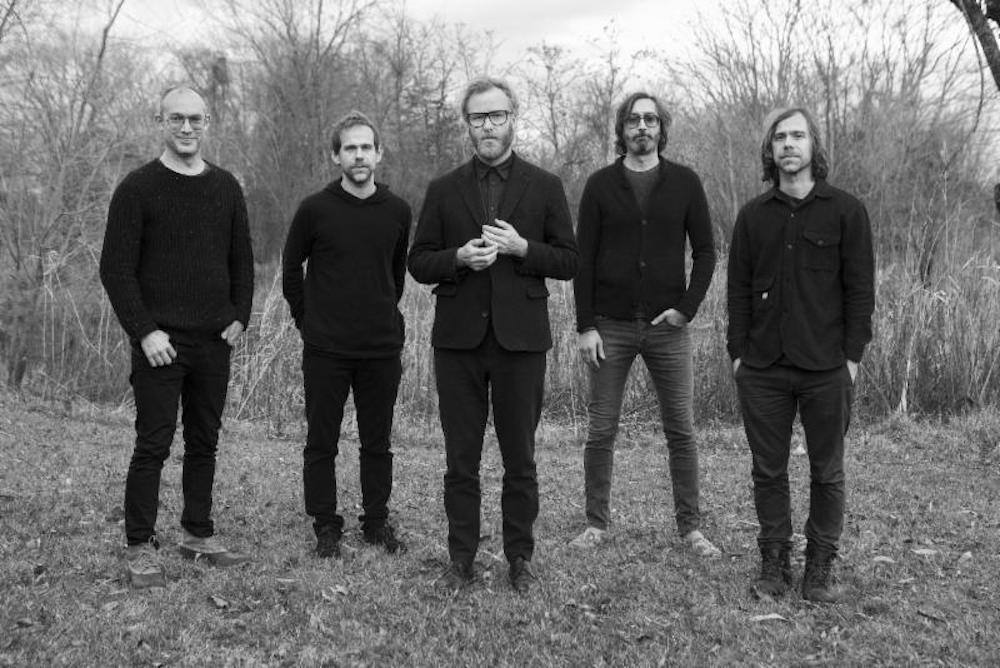 The National’s advance singles for their new album Sleep Well Beast have further featured their tension between elegance and distortion, with both sides boxing to wring the most out of Matt Berninger’s ceaseless melancholy. The results were exceptional, though occasionally rigid in their structures, evoking the distant respect of seeing a completed jigsaw puzzle without the raw fun of putting it together. “Day I Die” skirts opulence to rumble, for the band’s most exciting recent offering. Their songs are ultimately at their best when they give the illusion of movement, and here, the exhilaration comes from watching musical strands turn to sinew.

While it’s Bryan Devendorf’s thumping drums that lend “Day I Die” its weight, the song’s central drama comes from Berninger and the Edge-esque guitar riff. Berninger has sung of the difficulties of relationships in terms of metaphysical and tangible distance. He throws that motif in here with a manic performance, taunting about the “ghosts of Girlfriends call from Cleveland” before collapsing into maudlin, destructive imagery. “For years I used to put my head inside the speakers / In the hallway when you get too high and talk forever” would ring verbose if Berninger’s nervy presence didn’t sell it. The riff that swings through halfway rings as cathartic—the natural arc of a narrator joyously out of place. The year has brought the return fellow aughts luminaries making overt statements about where we are, sometimes to middling results. On “Day I Die,” the National draw fire from a basic struggle: The hard work of giving a damn.