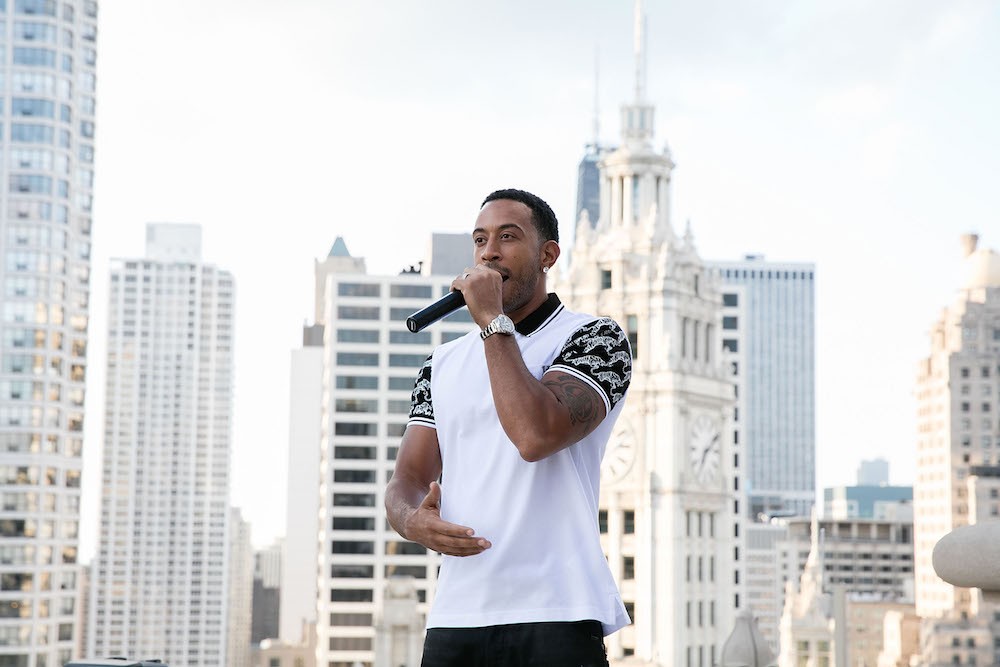 Marchers took over Atlanta streets this weekend to add to the several demonstrations that have taken place in the week since white supremacists and neo-Nazis conflicted with anti-Trump protestors in Charlottesville. Amid the usual chants, some protesters looked to their recent musical past for inspiration: “Move, Trump, get out the way / Get out the way, Trump, get out the way.” The lines are, of course, a direct callback to Ludacris’ 2002 hit, “Move Bitch.”

Marchers singing "Move Trump. Get out the way," to music. Some dancing. #Atlanta pic.twitter.com/BVlQicWiQK

Last January, Ludacris’ “Move Bitch” made news when it was used in a video posted in a Daily Caller article–in the video, the song soundtracks a montage of demonstrators being hit by cars. The post was later aggregated by Fox News’ offshoot Fox Nation under the title “Here’s A Reel Of Cars Plowing Through Protesters Trying To Block The Road.” Fox News and Daily Caller decided to take down the posts with the video only after 32-year-old Heather Heyer died after a car deliberately struck a crowd of Charlottesville protestors. The Atlantans reclaimed the anthem this weekend, even earning a Ludacris co-sign.