Chance the Rapper: “I Have a Bigger Voice Than Donald Trump” 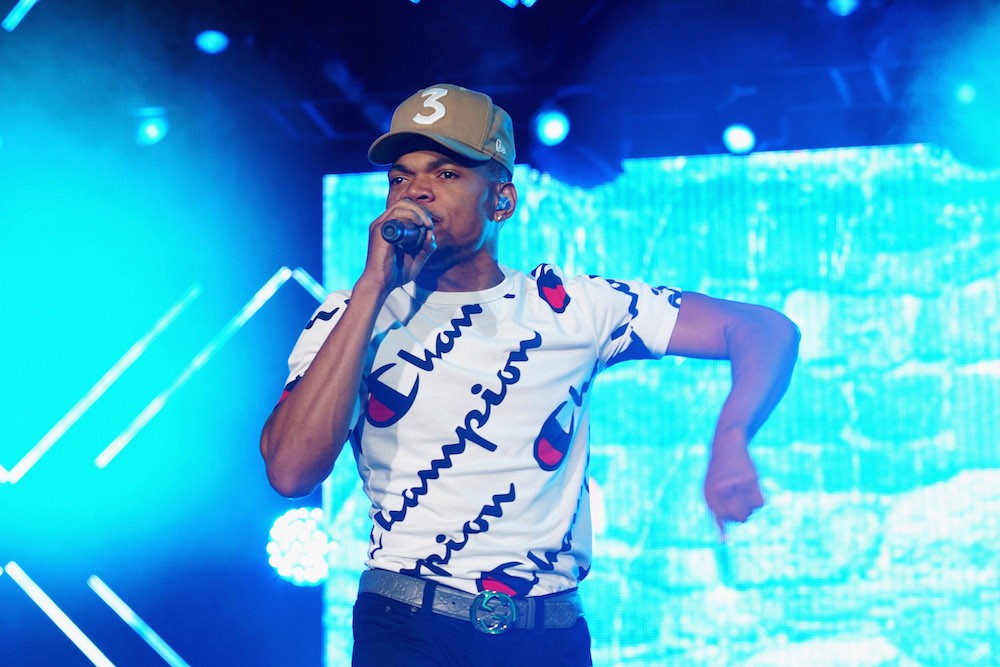 Chance the Rapper was the latest guest on Stretch & Bobbito’s NPR podcast. The ever-optimistic star talked to the hosts about a variety of topics, including Chance’s unfruitful move to Los Angeles, drug addiction, and his crusade to help Chicago’s public schools. The conversation also moved to politics, which prompted Chance to make a fairly bold claim.

“I just have a larger platform than all politicians. I have a bigger voice than Donald Trump, than literally anybody who works in politics,” Chance said. “So yes, I can connect with people on a level of appealing as a person who’s still a citizen who still does what he wants. But I have ideas for how to voice opinions and make change that other people just don’t have.” Listen to the comments below at around the 18-minute mark.

Trump is abhorrent, but he’s also the leader of the free world, so his voice is foisted on us by default. No. 45 also has seven times more Twitter followers than Chance—a sad truth, but a truth nonetheless. But even though his platform is a fraction of Trump’s, Chance has at least used his to do far more good within these past six months.