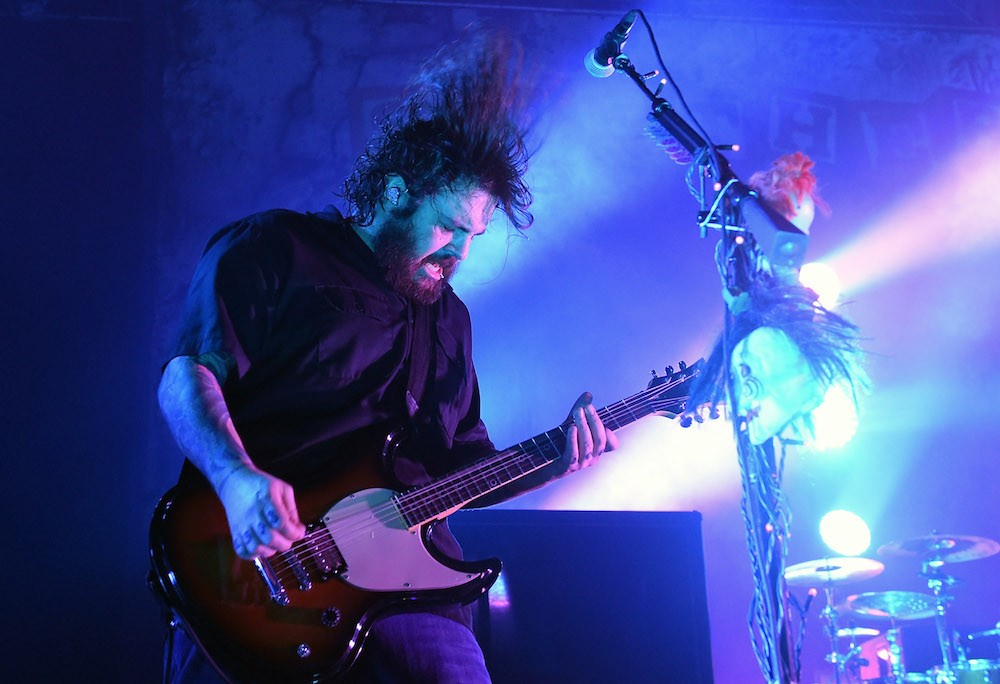 Each year, frontman Shaun Morgan of the latter-day grunge-metal hitmakers Seether hosts a festival called Rise Above in Bangor, Maine, proceeds from which are donated to the nonprofit Suicide Awareness Voices of Education. This year, Morgan said in a statement, the fest will be dedicated to the memories of the late Chester Bennington and Chris Cornell, both of whom recently died by suicide.

“Losing another great rock voice to suicide yesterday is absolutely tragic and heartbreaking,” Morgan said. “It’s exactly why we are doing what we set out to do this weekend – to build awareness for this mental disease. I started this festival as a tribute to anyone who has lost someone. If this festival does something to help one person reconsider the tragic choice of suicide, then it will be the greatest success of my career. We will honor the memories of Chester Bennington and Chris Cornell and dedicate this weekend to them.”

Morgan has been candid in interviews about the loss of his brother to suicide in 2007, and received an award from the National Council for Behavior Health for subsequent his work in suicide prevention advocacy last year. He founded the Rise Above Fest in 2012 to further those efforts. This year’s lineup includes Seether, Korn, Stone Sour, Shinedown, Skillet, and others. It happens at Darling’s Waterfront Pavilion in Bangor this weekend, July 22 and 23.