Monica Lewinsky Commends JAY-Z for Being Honest About His Infidelity on 4:44 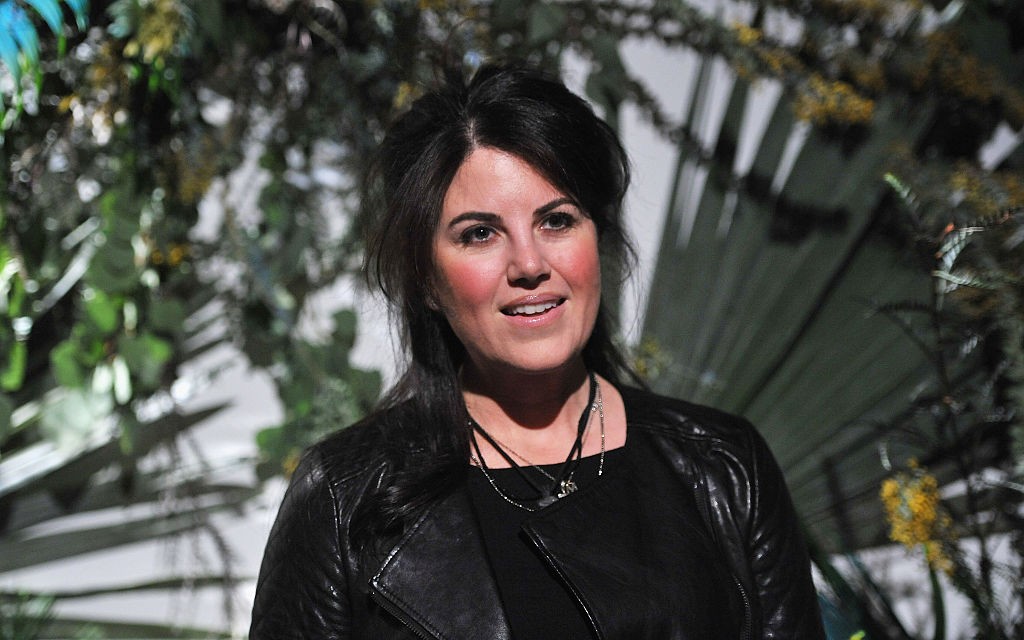 The Jay-Z portion of the piece, “CASE STUDY 3: THE MUSIC MOGUL—EMOTIONAL STATE OF MIND,” focuses on the significance of the rapper discussing his infidelity in his marriage to Beyoncé on his new album 4:44, and in his supplementary “Footnotes” videos for the album, produced for Tidal.

“Jay-Z could have ignored it all. But, instead, he chose a path of candor that will — like Brad’s and Prince Harry’s — move the conversation forward and help others,” Lewinsky writes, saying that “it’s not uncommon” for men to “[skim] past” allegations like the ones levied against Jay before and after Lemonade.

This leads into Lewinsky’s concluding point: “It is a refreshing and bracing antidote to see male icons convey vulnerability in an age when Washington’s new power elite and our coarsening culture are busy projecting an outmoded caricature of manhood, 24/7.” Read Lewinsky’s full essay here.