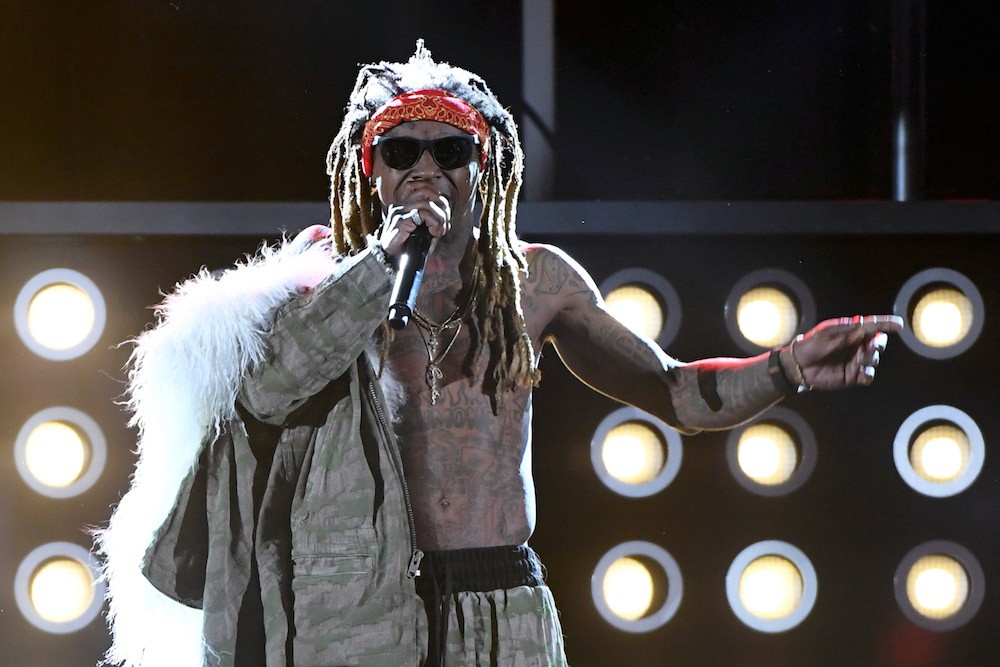 Lil Wayne is featured on DJ Khaled’s formerly No. 1 song “I’m the One,” and won a Grammy for appearing on Chance the Rapper’s “No Problem,” but his solo output has stymied in the midst of his battle with Birdman (unless you count T-Wayne, a collection of old material). “Im STILL trying to fight for my Independence,” he said in an Instagram caption from today, “but today Im saying Fuk it and giving all my fans some new music!”

Those tracks are “Fireworks” featuring Jeezy (credited as Young Jeezy); “Mula Gang” with comparative no names Euro, Jay Jones, and HoodyBaby; “Loyalty” with HoodyBaby and persistent Young Money fodder Gudda Gudda; and a “Magnolia” freestyle. Listen all of them below.