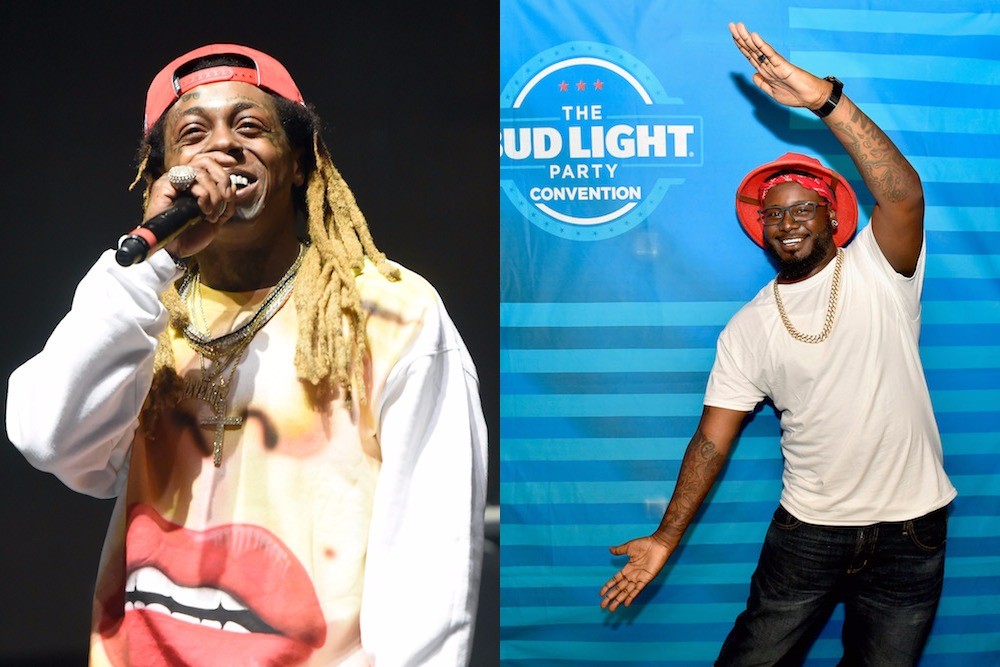 On Wednesday, T-Pain tweeted that he was going to release T-Wayne, his collaborative project with Lil Wayne first teased almost 10 years ago. “The lost files from ’09 and I’m tired of em just sittin on my hard drive,” he wrote, and he wasn’t bluffing. Those files dropped today as T-Wayne, an eight-track playlist on Soundcloud.

There’s hardly any signs of the either artists’ long-delayed solo projects dropping any time soon, but a new glimpse at two icons at the tail end of their commercial peak is still a treat. Listen below.