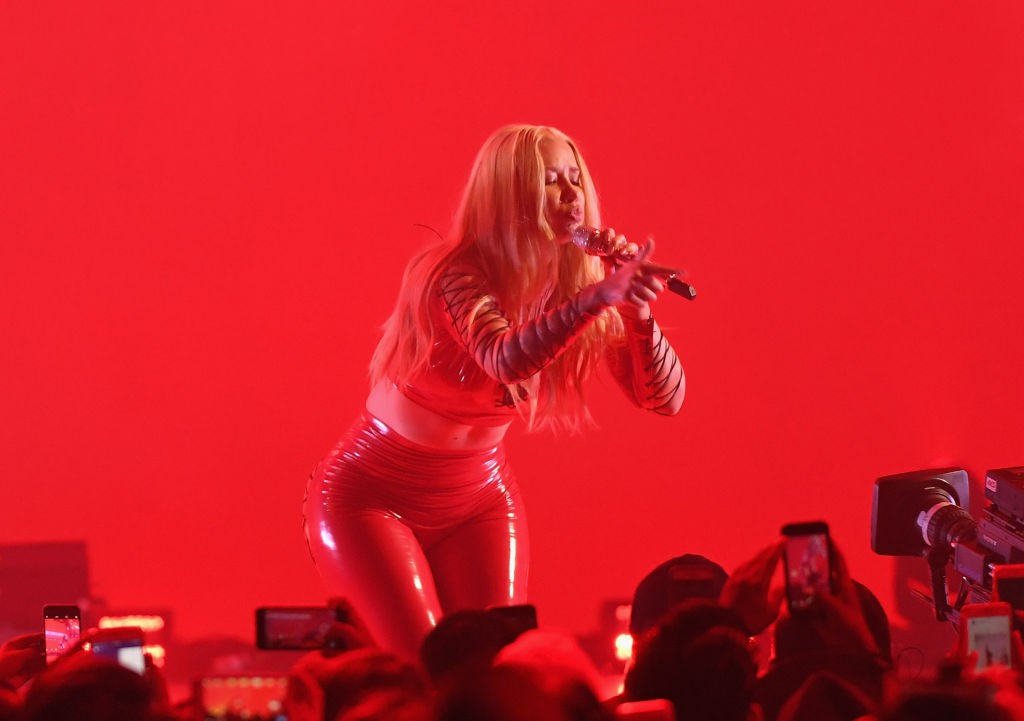 It’s not been a pleasant few months for Iggy Azalea. Throughout the rollout of her new album, she’s suffered barbs at the hands of Halsey, a verifiably bad track or two, and now this: Azalea says that Def Jam CEO Steve Bartels refuses to release any more singles from her sophomore record. This means the news of Iggy collaborating with homonymous problematic cohort Azealia Banks puts a limp punctuation mark on this stage of Iggy’s second record.

Azalea revealed the news through a series of tweets Saturday morning, July 8. She said she was “very disappointed” with the rollout of the record, but it wouldn’t deter her from plowing forward with her career. She even assured fans a third album is planned.

I'm very unhappy with the way things have been handled too. I will make sure it's not this way for ia3… I can assure you guys of that.

My album isn't canceled, it's just not having another single. It's still being released.

Digital Distortion was set to come out last year, was pushed back to June of 2017, but still has yet to get an official release date.