Frank Ocean’s Legal Responses to Father’s Lawsuit Are “Devoid of Any Factual Support,” According to Judge 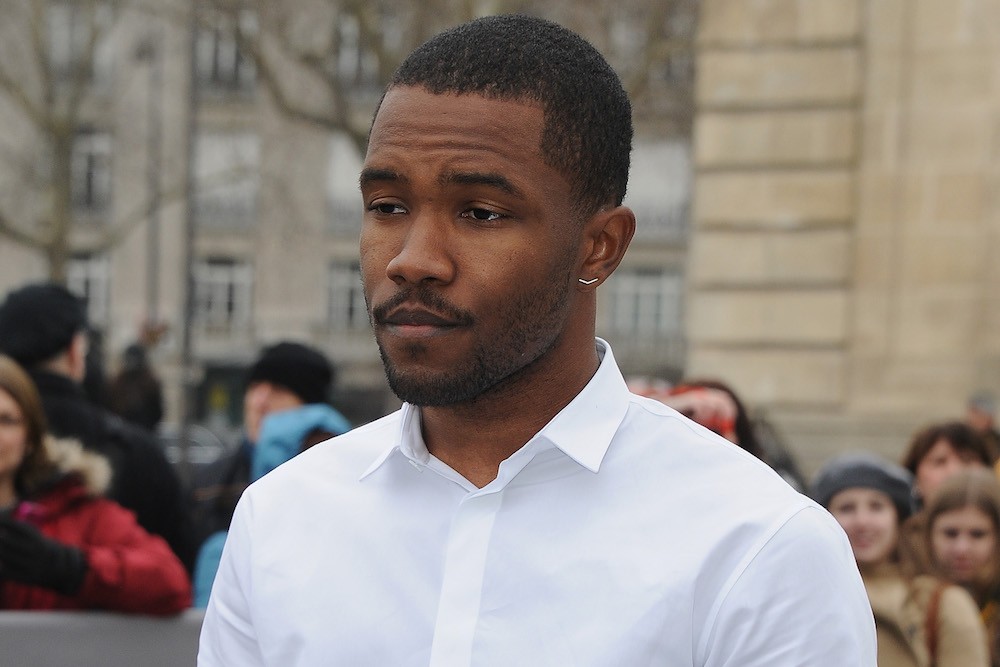 Frank Ocean published a Tumblr letter response to last year’s Orlando nightclub shooting, where he gave an anecdote recounting how his father dragged him out of a restaurant as he called a transgender waitress a “faggot.” The recollection moved his father Calvin Cookse to sue him last February for defamation, demanding $14.5 million because the letter has “damaged his financial opportunities in film and music.” In response, Ocean said the Tumblr post “speaks for itself” and outlined 17 “affirmative defenses” explaining why the case should be dismissed.

It doesn’t look like the defenses quite worked. According to legal documents obtained by Pitchfork, Judge Stephen V. Wilson found a lot of Ocean’s responses “completely devoid of any factual support” and threatened to consider sanctions if he is “persisting with arguments with no factual support.” On the other hand, the court has also decided to uphold all but one of Ocean’s 17 defenses. The news comes as Ocean preps for his performance at New York’s Panorama Festival next weekend.