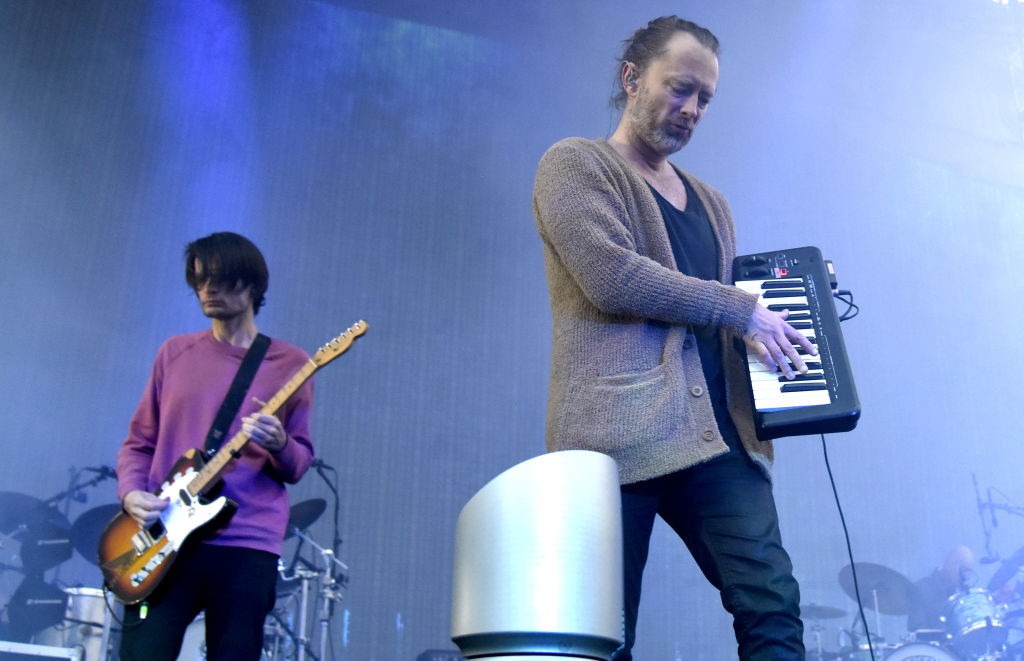 Radiohead’s Thom Yorke and Jonny Greenwood will make a rare appearance as a duo to perform a concert benefitting the restoration process in Le Marche, a region of Italy which suffered an enormous earthquake last August. The benefit concert will take place on August 20 at the Macerata Sferisterio stadium. It’s the band’s only scheduled appearance that month, following tour dates in Europe (and their controversial concert in Tel Aviv) in July.