Radiohead’s Jonny Greenwood Is Opening for Radiohead in Europe 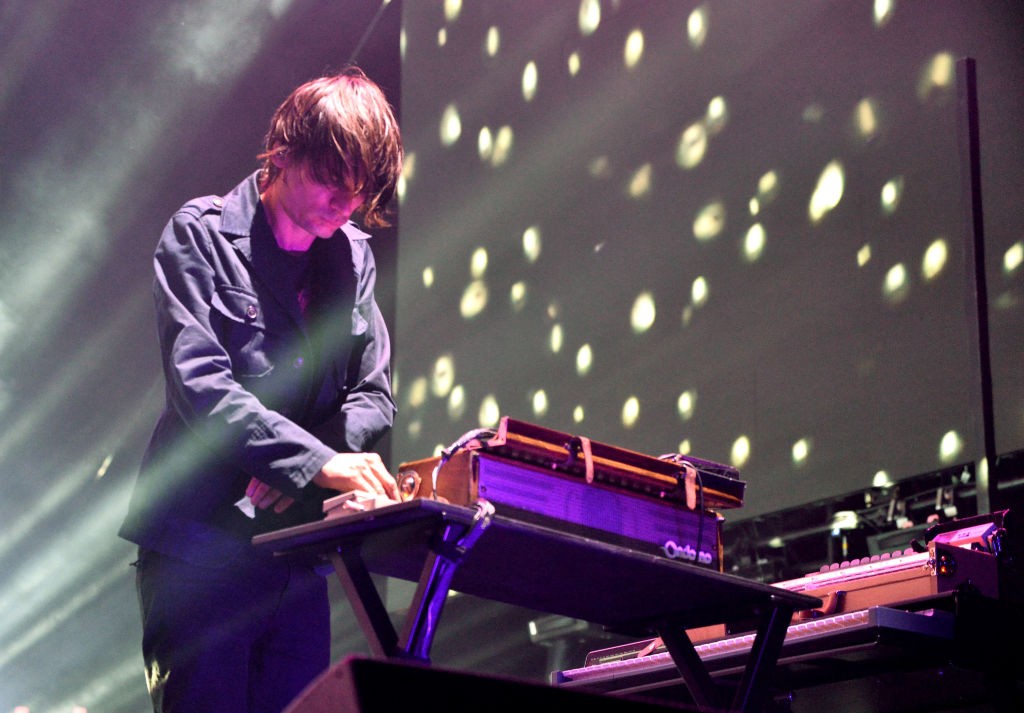 Seems like Jonny Greenwood may be getting a fatter paycheck on Radiohead’s upcoming European tour: He’ll be opening for the band as well as playing with them. Greenwood’s collaborative project Junun will be opening for Radiohead at select shows in Europe–in Italy, Scandinivia, UK, Ireland, and Israel–as well as doing a few shows independently. The project is co-helmed by Shye Ben Tsur, an Israeli composer, as well as the Rajasthan Express, an ensemble based in Rajasthan, India. Greenwood tweeted today that he would be playing for “most of [the] dates (if [he] can remember the wonky bass lines).” Junun released a self-titled album in 2015 and were also the subject of a documentary directed by Greenwood’s friend and collaborator Paul Thomas Anderson.

See Radiohead’s complete tour dates, which also features opening turns from James Blake and Oliver Coates, here. The dates that will feature Junun are listed below.

The Indians are coming…. pic.twitter.com/203gYYKYgZ

Shye Ben Tzur & The Rajasthan Express. I’m playing on most of these dates (if I can remember the wonky bass lines) https://t.co/KtiqEZ05p8