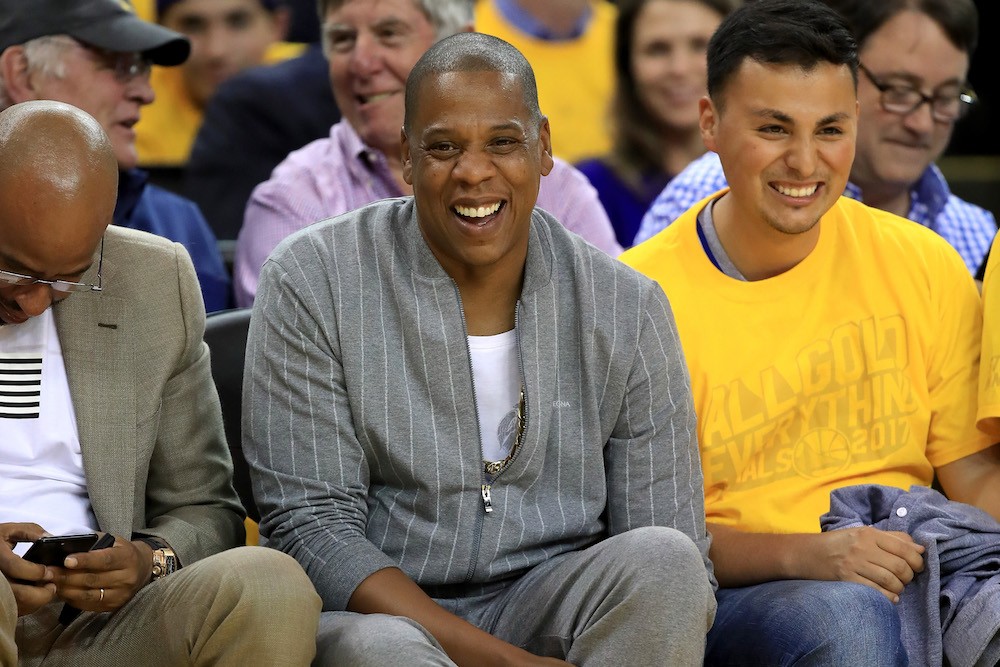 For most of his recording career, rapper Shawn Carter put out his music under the name Jay-Z. A few years ago, news broke that Carter had removed the hyphen from his name for reasons scrutable only to genius, mercurial millionaire rappers. “That was like three years ago, I don’t know how that story resurfaced, but I guess it was a slow news day,” he said to Big Boy’s Neighborhood about the change, as Billboard recalls. “The hyphen was really big back in the day. It’s not useful anymore. I had umlauts over one of the letters; I removed that too.” Now, in advance of his newly announced album 4:44, Carter has made a similarly dramatic change: The hyphen is back.

As Pitchfork confirms, the rapper formerly known as Jay Z is now JAY-Z, according to a Tidal rep. (Yes, in all caps.) Curiously, the teaser for 4:44 stylized his name as JAY: Z in a closing credit, but it’s uploaded to YouTube under JAY-Z.

Does this change anything about his music, and is it anything more than branding? Well, no and no. But it’s information you now have when collating your year-end lists, or organizing your mp3s. Please adjust accordingly. 4:44 is out June 30.