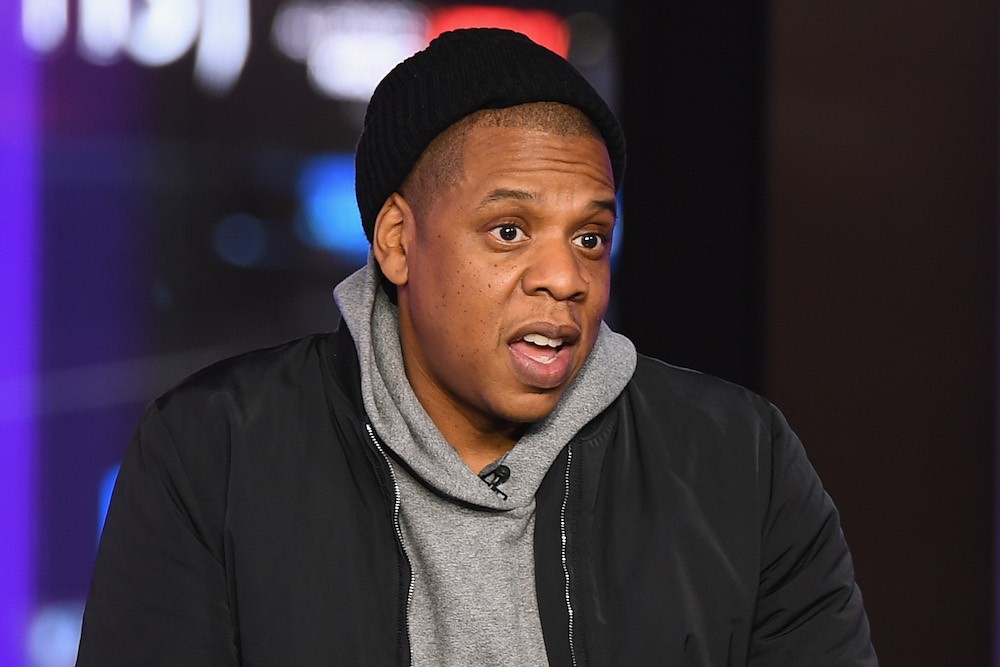 Jay Z’s new album is on its way. It’s called 4:44, and it’s a part of Tidal’s recent, mysterious ad campaign for a project by the same name, which was previously announced as a film starring Mahershala Ali, Lupita Nyong’o, and Danny Glover. 4:44 will be available on June 30 as a Tidal exclusive, per a partnership with Sprint. There’s also a trailer for the new album, which teases a song called “Adnis” and features footage of the Ali/Nyong’o/Glover movie. This will be his first record since 2012’s Magna Carta Holy Grail.

Per the Verge, this is the first of a line of Tidal music exclusives as part of the Sprint partnership. “Jay Z is a global icon and we’re giving customers an incredible opportunity to be among the first to experience his new album 4:44,” Sprint CEO Marcelo Claure said in a statement. Music, just as it was meant to be enjoyed.