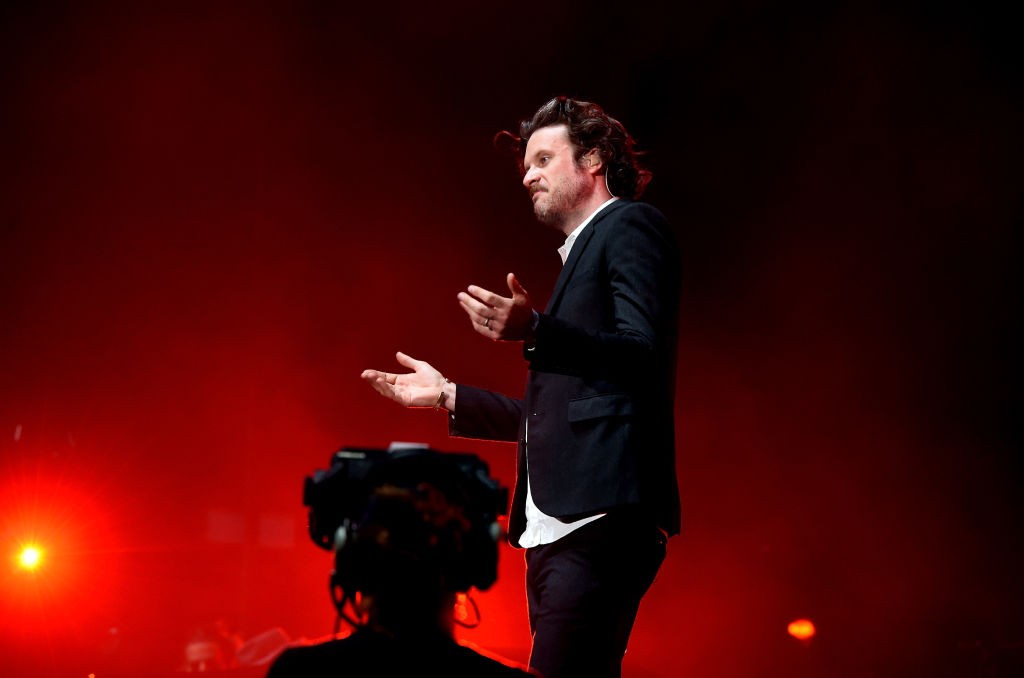 And so are you, apparently, but here we are. Father John Misty is profiled in the new issue of the New Yorker (congrats to him), exploring some aspects of Josh Tillman you were likely already aware of: He dropped out of evangelical college, he likes to microdose LSD, he moved from Los Angeles to New Orleans and back. The scene where Tillman sings in the Nyack College chapel, surrounded by current students of a school where he was pretty clearly miserable himself, is good reading.

Another thing you’ll notice as you kick back with your hard copy of the New Yorker magazine this week: Father John Misty appears to read nearly all of his press, thanks in part to what seems like a Google Alert for his own name. The New Yorker’s Nick Paumgarten writes that Tillman texted him a link to Pitchfork’s Greil Marcus piece about himself, adding, “What a fucking dum dum.” He also amuses himself with a dramatic reading of this MTV article about artists who troll their audience. Those two pieces were published April 18 and April 19, accounting for just two days inside the Misty media feedback loop. He covers his own coverage more often than some artists do in a career.

The piece makes clear that FJM is aware of podcasts about himself, and our investigation into his supposed Pizzagate conspiracy connections, and many more articles besides. “Once you’re on the hamster wheel of self-justification, it’s hard to get off,” he tells Paumgarten at one point. “You’re, like, I can fix this interview with the next interviews.”

Later, Misty plays a new song whose “bridge consisted of lines he’d cribbed from think pieces about him.” Hopefully we’ll all get co-writing credits.