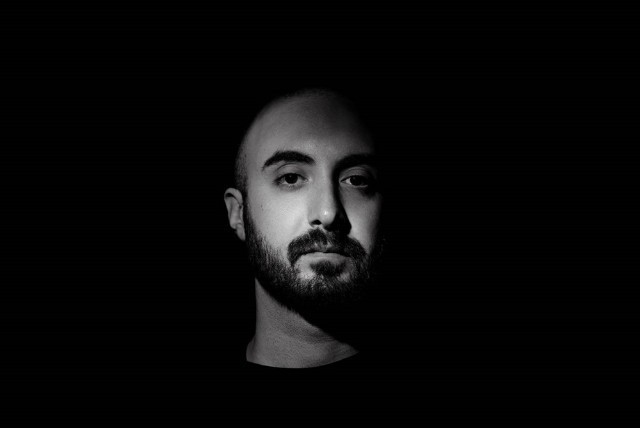 Over the weekend, Clams Casino dropped a new track, “Wavey,” along with the news that the fourth installment of his Instrumentals mixtape series, aptly dubbed Instrumentals 4, would come out on Monday. Today is Monday and, what do you know, it’s been released. It’s Clammy’s first Instrumentals mixtape in nearly four years, and follows last year’s major-label debut 32 Levels. You can download the mixtape here.