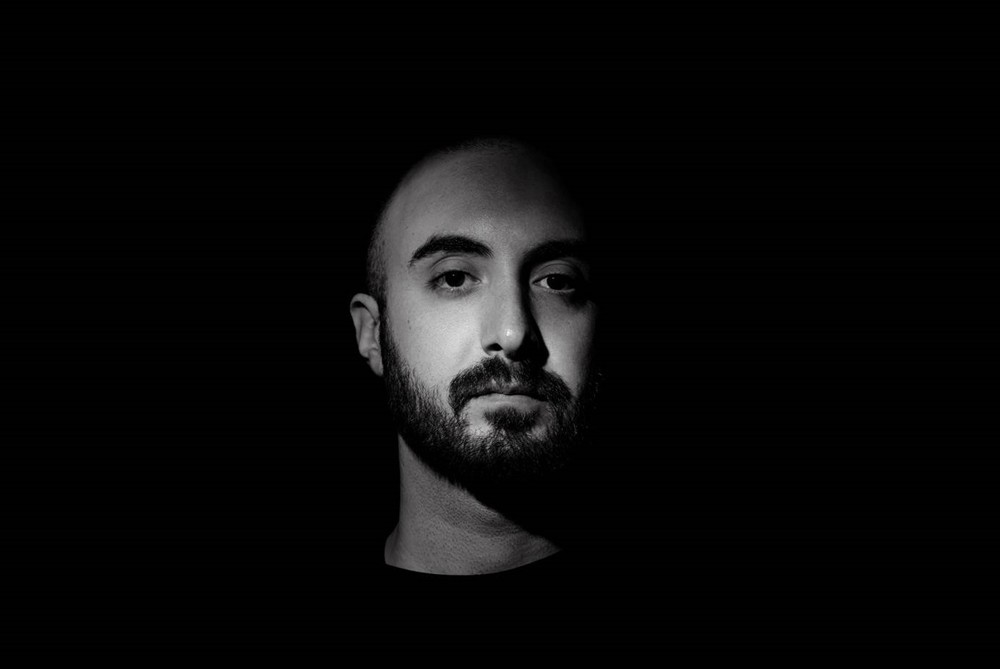 Clams Casino is not, in the strictest sense, a hip-hop artist. But his influence over and relationship with the sound of the genre’s past decade have largely come to define his work. Since the New Jersey-bred producer first bubbled up in your 2009 RSS feed, he’s either been at the cutting edge of rap’s mainstream (or at least ripped off by those who were), or sharply diverging from it. “I’m God,” his anthemic Imogen Heap flip, helped tip Lil B into cult-leader status — at the time, it sounded like the Gothic endpoint to 808s and Heartbreak. But instead of a reign atop Billboard, it was mostly cordoned off into a short-lived, internet-only phenomenon we dubbed cloud rap — while the atmospherics of the Top 40 crept toward the maximalism of drill.

When Clams did land placements on a major-label hip-hop album, with A$AP Rocky, critics were more infatuated with the fact that a well-dressed kid from Harlem had taken a liking to Houston and Memphis rap than they were with the Tri-Stater who partially constructed the sound. It wasn’t until Summertime ‘06, last year’s moody, virtuosic Def Jam debut by Long Beach’s Vince Staples, that Clams began to receive credit for how inventive and adaptive he’s become, his work on that LP flitting between velvety beach ballads and cold, industrial rap tracks. On 32 Levels — a debut album where “debut” is fittingly nebulous — Clams aims to tie up the loose ends of his artistic progression, and calls in a few favors to help him drive home the point.

Thankfully, 32 Levels is not is a laundry list of every trick Clams has picked up during the Obama years. In fact, it can be strikingly narrow, to impressive ends — not many producers would be able to wring so much emotion from stoned, spacey, minor-key arrangements year after year. Finally putting Pretty Flacko and the Based God on the same track (“Be Somebody”) doesn’t feel like stunt-casting so much as it highlights how similar their free-associative writing styles can be. And in the two years since Clams started working with him, Staples has become something of a national star, though his standout single here (“All Nite”) is far from out of place, playing instead like an uptempo inversion of the bulk of the record.

Some potential problems are mitigated; the record might be unbearably gloomy if it clocked in over an hour, though 32 Levels barely clears 32 minutes. But in other ways, the results can be mixed: The Kelly Zutrau-led “Back to You” works, but Clams’ production is a bit blunt and imprecise when compared to Zutrau’s delicate vocals. For a major-label debut, 32 Levels is a cogent, careful snapshot of Clams Casino in his element (hazy college parties, very loud warehouse spaces); there aren’t even any naked pop plays. In fact, the album probably would benefit from a few swings in either direction, the Hot 100 charts or the avant-garde.

The one song that moves furthest in the latter direction is “Thanks to You,” which features the lesser-known Sam Dew and is built around pulses that turn tropical sound palettes into something wholly disorienting. It’s a reminder that at his best, Clams knocks our tried-and-true pop formats just slightly off-balance, to the point where you’re left wondering why we have the blueprints in the first place.